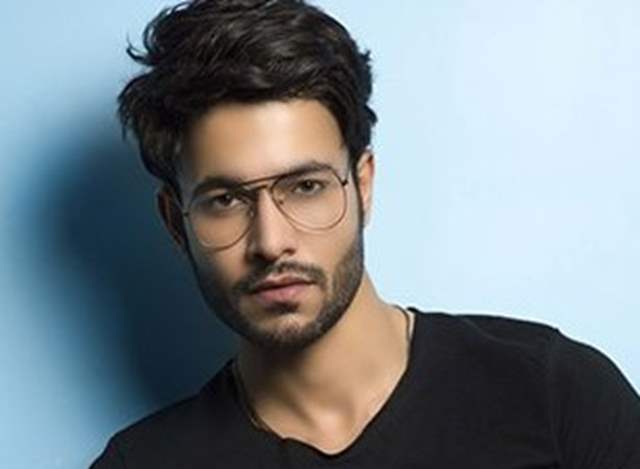 Aman Mishra, who was last seen as Rama’s best friend Gundapa in the SAB TV show Tenali Rama, will enter the show. His character will be opposite Vrushika Mehta.

Vrushika who has entered the show as  Dr. Riddhima will bring a lot of new twists & turns to the long-standing drama.

Vrushika’s character will apparently get too attached to Kairav and will eventually fall in love with Kartik as the couple shifts to Mumbai.