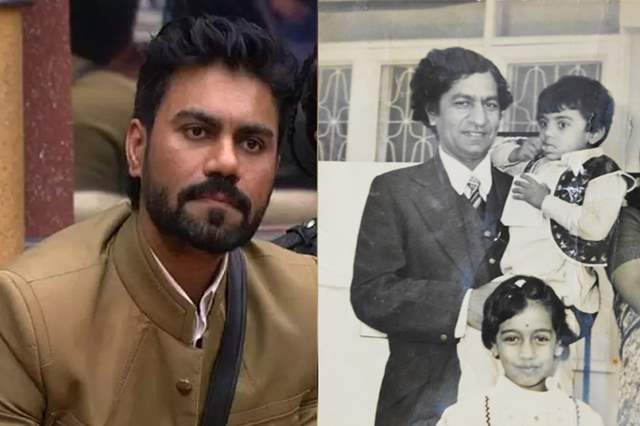 This entire period of lockdown has indeed been rather difficult for one and all where people have endured the toughest times. However, if there is one person for whom it has been more tragic and saddening then others, then that has to be actor Gaurav Chopraa.

As we know that the actor's parents were both extremely ill for the past month or so and apart from their prelonged illnesses, they were diagnosed with COVID-19 too. A few days ago, Chopra confirmed that his mother passed away on the 19th August 2020 while his father was still fighting.

Now, the actor confirmed in a series of tweets that his father also passed away on 29th August 2020. The actor tweeted, "Shri Swatantra Chopra My Hero. My idol. My inspiration. Will I ever manage to be a  millionth of a man that he was ?  Don't think so.. The ideal man , the ideal son,the ideal brother, a man who always put family above EVERYTHING else. An ideal father..

He continued, "the idealism, the strength...An ideal husband..devoted his entire existence towards making my mother better in these last four years. To the point of getting a desease trying to protect her and then leaving all of us to keep her company..in the heavens above.."

May his soul rest in peace and strength to the actor and his family to face these tough times.

Gaurav Chopraa and wife blessed with a baby boy

RapChick101 1 months ago This must be super hard on him. May his parents rest easy!

Surilikoyal 1 months ago RIP to Gaurav Chopra's father.May God give strength to Gaurav Chopra to recover from this tragic loss.Both his mother and father left for the heavenly abode :'(