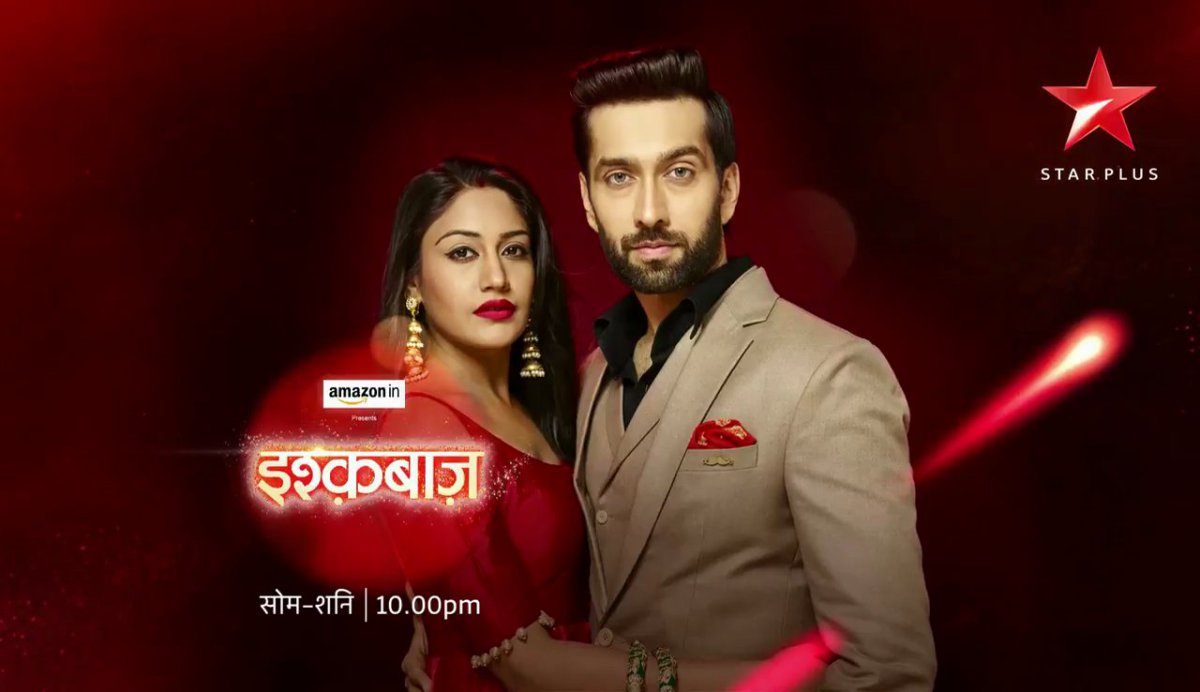 Star Plus' much loved show Ishqbaaaz became the first of its kind to come with a spin-off on Indian television. However, it was only yesterday that the two shows, Ishqbaaaz and Dil Boley Oberoi merged back together for a 1 hour episode.
And now, looks like the writer, Harneet Singh, and the leads, Nakuul Mehta and Surbhi Chandna are going to come up with their own version of a spin-off for the show.
The entire merging of the two shows has been received well by the audience, and we were just wondering how would it be if another spin-off of Ishqbaaaz was to come?
Well, well, well! Before you draw your conclusion, have a look at Harneet's tweet here:

And, with that remark, started a conversation among the trio. One thing led to the other and that's when they came up with the idea of a spin-off for Anika's toe nail! So yeah! That was about it. A show named Toebaaaz! (Don't kill us for this.)
13 Likes

NeanderthalGirl 3 years ago Nakuul Mehta and Surbhi Chandna love you both!! U rock in Ishqbaaaz!

simran_singh_24 3 years ago IF writers please stop writing crap.
How can something like this can make it as an article surprises me.

OmkaraKiParvati 3 years ago An article for THIS !!!! Really IF.. Find some better articles to write about..

WexQuasExort 3 years ago Those who doesnt like to read about this show why r u even opening the topic LOL...this shows u r only a hater who needs to keep on track of whats happeni g on the show so that u can post ur nonsense hate comments...the person who genuinely doesnt watch the show will save his/her data and wont open it
Love nakuul mehta and surbhi chandna they rocks..and so does ishqbaaaz

iam_aheli_98 3 years ago Nakuul Mehta n Surbhi Chandna u both r goals!! Love u both so much!!

rumki34 3 years ago love you Nakuul Mehta and Surbhi Chandana

Alpha_Ka_Gamma 3 years ago Okay now this is RIDICULOUS...!!

Enough of Ishqbaaz buzz every day with such nonsense also getting reported as an article.

There are other shows as well and IF needs to release articles about them as well.

Too much of Ishqbaaz stuff is ruining India Forums...!!!

P.S : Nothing against the show but not all are fans of this show and we log in to check updates of other shows as well.

nikki.171 3 years ago Hahaha. Love reading their convos, they're so witty. Surbhi Chandana and Nakuul Mehta are slaying in Ishqbaaaz