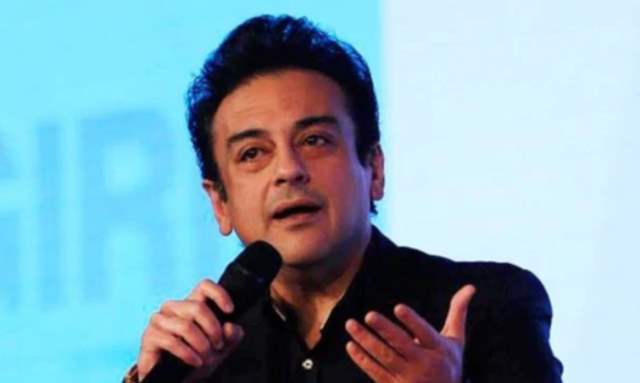 Award functions in Bollywood have sparked debates over and over again. The process of award nights is termed as ‘rigged’ and an act of show over several instances in the past. Recently, actor Abhay Deol has raised his voice how during Zindagi Na Milegi Dobara, all award shows demoted Farhan Akhtar and him by nominating them in “supporting actors” category while nominating Hrithik Roshan and Katrina Kaif in the “actors in a leading role” category. He had also added that he boycotted award functions after that.

And now singer Adnan Sami has shared a shocking experience where he was offered an award in exchange for a free performance on stage during an award function. It all started when filmmaker Shekhar Kapur tweeted about how Bollywood film awards are now a form of negotiation.

“Bollywood film awards are not an appreciation of creativity, but a negotiation. Will you dance for me on stage if I give you an award?” Shekhar tweeted.

“Absolutely correct! I have faced similar ‘negotiations’ where they have wanted me to perform free of charge and bag the award... I told them to F*** Off- I will never ‘buy’ an award!! My dignity & self respect is all that I will take into my grave- nothing else!!”

A few days ago, actor Ranvir Shorey too had exposed the reality of award functions as he recalled how a star kid who was co-hosting the awards show was announced the winner by his own parents on stage.

“To present the award, the hosts invite two esteemed film personalities, who happen to be the star kid’s parents. What a sweet coincidence! The presenters open the envelope and announce the winner to be - drumroll please! - the star kid, of course! What a Kodak family moment!” Shorey had tweeted.

The uproar against Bollywood and it’s dark realities of lobbying, favouritism and nepotism was triggered after Sushant Singh Rajput’s untimely demise. The actor died by suicide on June 14 2020, however, an intense police investigation is underway to probe into the matter.

Filmmaker Mahesh Bhatt arrived at the Bandra Police Station on Monday morning to record his statement in connection to  Sushant Singh Rajput’s suicide case. In an earlier interview, his brother Mukesh Bhatt had said that he ‘saw it coming’ referring to Sushant’s suicide case. "I remember telling my brother that I am afraid he is also going the Parveen Babi way. I am not shocked, because I saw this coming," Mukhesh Bhatt told Times Now.