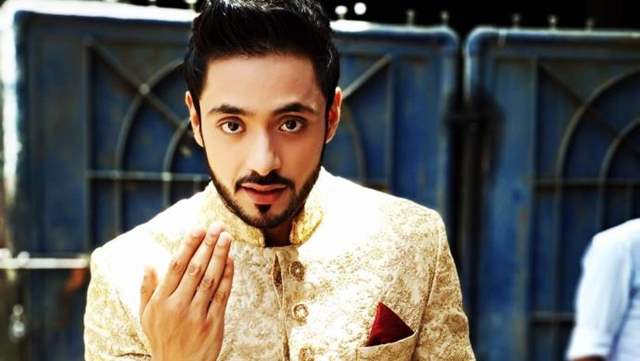 Television actor Adnan Khan managed to create quite a buzz for himself with Ishq Subhan Allah. While the show went off-air in 2020, the actor is currently working on himself and is also writing a script, something he says he has been working on for a while now. The actor told The Times of India that now felt like a good time to something for himself.

Among other things, Adnan also went on to reveal how he might have let the success during the show get to his head and he also revealed how it changed him at one point. He says, ''The show messed me up in a weird way. It filled me with a lot of ego which I didn't realize then. I didn’t see it coming but it had happened. It was from earning no money to earning a lot of money. Travelling in a bus and rickshaw to a personal car. It messed up with my personality and I became someone who I didn’t expect. I wasn’t able to understand why I had become like that. I love my life and I love the fact that I am getting to fulfill my dreams. I am a simple guy who doesn’t like much bling but all of a sudden I became a person who was cherishing different things. For me, art and creativity took a back seat."

The actor was also asked if he has been spending time with someone special, apart from spending time with himself, and he says that he has a constant battle in his head as to whether or not he should date someone. He said while one of him feels like it is a waste of time, and he does not feel alone. The actor also said that he lives with his mother and aunty and believes that if one needs love to survive, it is like needing validation. However, he added that when one is happy with themselves, then you love someone and things go in the right direction. While he said that he did try to do dinner dates but he feels his craft needs more time right now. 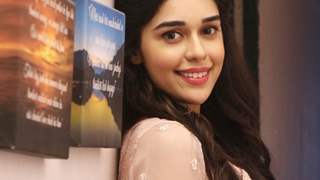 1 months ago Loved his role in IShq Subhan Allah