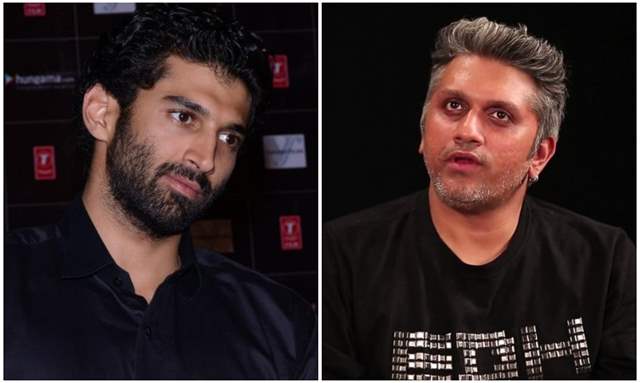 Aditya Roy Kapur was last seen in Mohit Suri’s Malang, which was a hit at the box office. The actor-director duo have been great friends for a long time and Aditya also made his Bollywood debut with Suri’s Aashiqui 2.

However, it looks like Aditya and Mohit’s friendship has hit a roadblock. Reportedly, Aditya is no longer a part of the director’s Ek Villain sequel. The sequel titled Do Villain was slated to star Aditya along with John Abraham, Tara Sutaria and Disha Patani.

Aditya has walked out of the film owing to creative differences with Mohit. A Mumbai Mirror report has quoted a source as saying, “Adi was to sport multiple looks and had started working on his physique during the lockdown. But over the last month, there have been several creative disagreements between Mohit and him, following which they decided to part ways. The two used to be good friends once, but this has definitely affected the equation.”

Well, this could be Aditya and Mohit’s third collaboration after Aashiqui 2 and Malang, but now that stands cancelled. 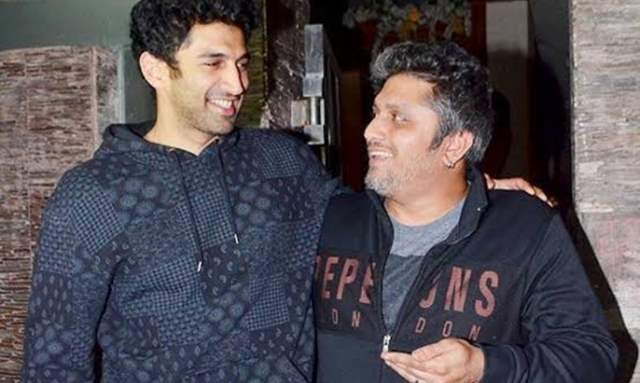 Speaking of Do Villain, the film is the sequel to the 2014 film Ek Villain, that featured Sidharth Malhotra, Shraddha Kapoor and Riteish Deshmukh in the lead roles. The movie was a box office hit and was also lauded for its music album.

Meanwhile, on the work front, Aditya Roy Kapur will be next seen in Mahesh Bhatt’s Sadak 2, which also stars Alia Bhatt, Pooja Bhatt and Sanjay Dutt. The film is set to release on Disney+ Hotstar.