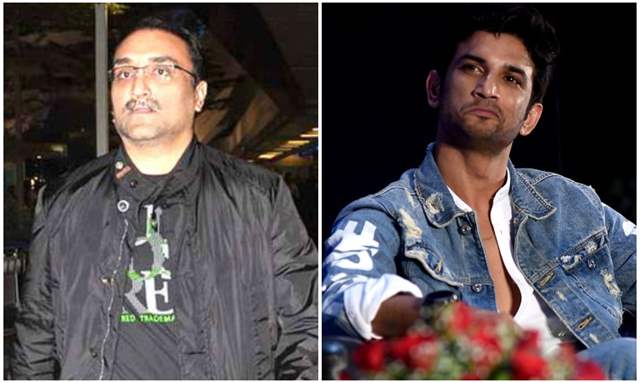 Sushant Singh Rajput’s untimely demise has raised many questions and a Police investigation is underway. The 34-year-old actor died by suicide on June 14 2020 and his post mortem reports suggest asphyxia due to hanging as the reason for death. However, reports of professional rivalry have also come to the surface in connection to his suicide case.

The Mumbai Police has been interrogating several personalities from the Bollywood industry in connection to Sushant’s case. The latest one to be summoned by the Police was filmmaker Aditya Chopra, who recorded a statement with the Mumbai Police on Saturday.

Chopra was questioned regarding the film ‘Paani’ that was to be directed by Shekhar Kapur, but later got shelved. Shekhar had cast Sushant in his film 'Paani' under Yashraj Films, however, the film never saw the light of the day and got shelved.  In an Instagram live chat with Manoj Bajpayee, the director had revealed that Sushant was very excited to do Paani and was heartbroken when the film was shelved.

Reacting to the same, Aditya Chopra told the Police that the film Paani was not made because of creative differences with Shekhar Kapoor and had nothing to do with Sushant Singh Rajput. Chopra also revealed in his statement that Yash Raj Films did not stop Sushant from working with other filmmakers, as contrary to reports that have been doing rounds on the Internet.

Meanwhile, director Shekhar Kapur, who shared a close bond with Sushant, has sent his statement to the Police via email. The director is currently in Uttarakhand and thus had to submit his statement through mail. However, he has been asked to again give the statement in person when he arrives back to Mumbai.

RapChick101 3 months ago Oh please. I don’t understand how they’re losing all sense of honesty and can lie this way just to save their arses.