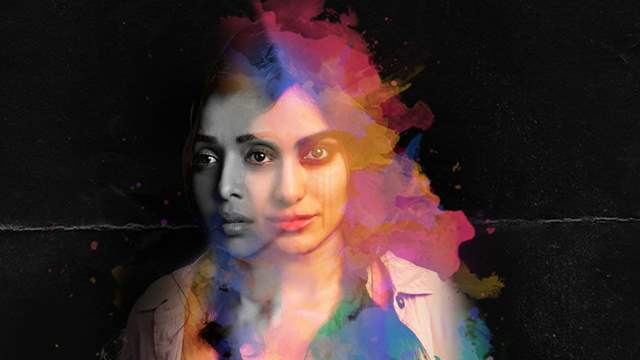 A one of a kind film, Chuha Billi, is intended to take the audience on a journey that has never been taken, a psychopath film starring Adah Sharma as Katrina. Directed by Prasad Kadam and produced by FNP Media, a film that is definitely going to be worth the wait, releasing on 12th of February this year.

Director Prasad Kadam says "Mental Health is a very serious and complex topic. We wanted to make sure we make a sensible film. We didn't want to romanticise or victimise one who are suffering. Adah and Anupriya both have done fantastic job to be true to their characters."

Chuha Billi is a story which revolves around Adah's character Katrina, who is suffering from mental health issues. Talking about mental health issue, there are various topics and teachings of which is taught through different sources, there are some people who can cope up with mental illness some cannot. Katrina’s character is multiple layered and complex, and this should be Adah's best performance till date.

Along with Adah Sharma, also to be sharing the screen will be Anupriya Goenka. Anupriya who has also been known for her phenomenal work in like Criminal Justice, War, Padmatvat and also Tiger Zinda hai.

"This is a special movie for us to be associated with. Both Adah and Anupriya are great performers and to be able to present this Movie aligns with our future goals as well. We are taking this as our first association of many with these artists. We hope people would love this as much as we loved and help us give  - viewers best of short format content in future as well" said Ahmad Faraz - Content Head-FNP Media.

This year has perhaps started off with some great kick and it is only going to get better specially considering that we’ll be all set and excited to welcome Chuha Billi!

"I just took a leap of faith with this new team": Anupria Goenka bags ...

"No one talks about it because it happens behind closed doors": ...