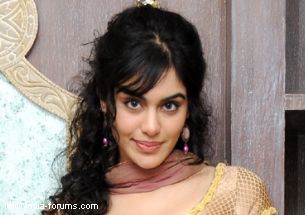 "Hasee Toh Phasee" girl Adah Sharma has been signed as the new ambassador of Godrej No.1 beauty soap.

She will feature in the Hindi, Tamil as well as Telugu version of the brand's advertisement.

"I have been signed as the brand ambassador of Godrej No.1 beauty soaps. I have already shot for the ad, which will be aired in Hindi, Telugu and Tamil languages," Adah told IANS.

Adah's popularity in the south with recent Telugu hit "Heart Attack" has allowed her to promote the brand in southern languages as well.