Chennai, March 26 (IANS) An aide of actress Asin who had been missing for the past 10 days has been traced to Puttaparthi in Andhra Pradesh. He has reportedly admitted to blackmailing the actress, the police said Thursday.

N. Muthu Kumar, Asin's assistant for the past four years, went missing last week. His mother S. Vadivu told police that he had been kidnapped at the movie star's behest.

'A close associate of Kumar informed us today that the former assistant of the actress admitted to blackmailing her and was hiding in Andhra Pradesh out of fear of arrest and prosecution,' Rangarajan added.

Asin is shooting abroad for Hindi film 'London Dreams'. She has denied the charges and has reportedly 'cooperated' with the police to trace her aide.

Vadivu had claimed last week that Asin and others had detained the physically challenged Kumar under duress to allegedly hide their 'family secrets'. However, she did not reveal what the secrets were. 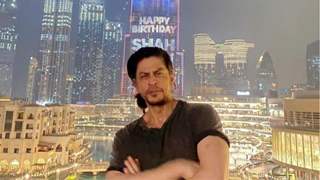 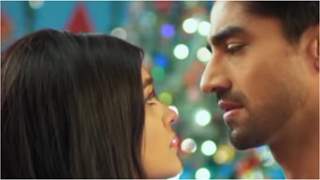 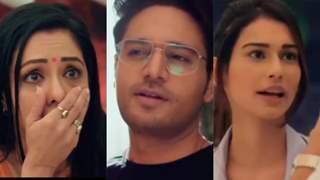