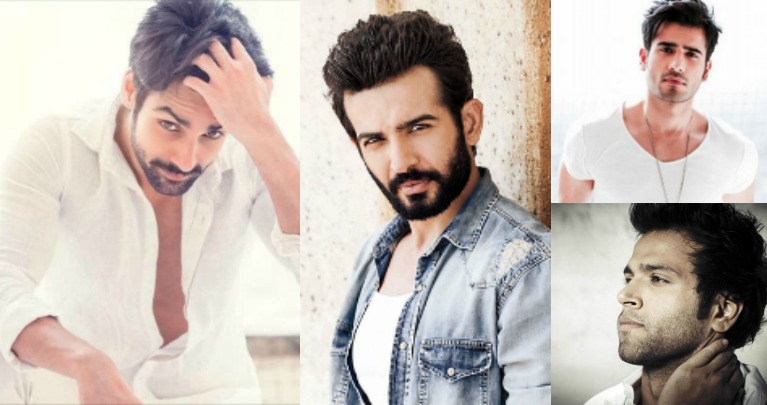 They had dream acting debuts on television where they went on to become overnight superstars. But, once the respective show goes off-air, not every actor may get a show of the similar stature and the same kind of fame. Hence, unlike the lot, few actors chose not to be just PROPS in daily soaps to be in the limelight. They infact chose a different platform to showcase their several talents. After setting the TV screens on fire with their titillating and captivating performance, these television actors have tested waters to show their anchoring prowess and have received an overwhelming response from the viewers.
Anchoring always lays a platform to showcase your oratory skills and screen confidence. Our TV actors who surely know the knack of screen presence, are very much flexible with hosting. We list down actors who have attempted to break out of their comfort zone and taken up unconventional stints on TV. And of course, EXCELLED at it..!
Rithvik Dhanjani 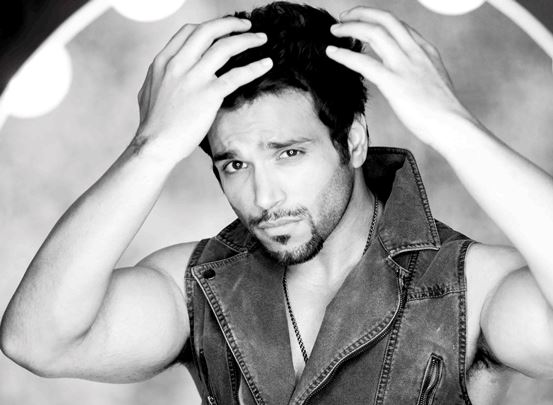 Rithvik is someone who does not mince his words when it comes to voicing his opinions. The actor has always stated how he would never take up a daily show for the sake of it. While Pavitra Rishta on Zee TV gave him a platform to showcase his flair as a gentleman, the actor found his heart more into anchoring. A seasoned anchor now, Rithvik has anchored shows like India's Best Dramebaaz, Yeh Hai Aashiqui and So You Think You Can Dance (India) and acted in the famed web series, I Don't Watch TV recently. Also, doing an unconventional show like Man Vs Job and hosting the upcoming dance reality show, Super Dancer, looks like Rithvik has his kitty full and has a long way to go!
Jay Bhanushali 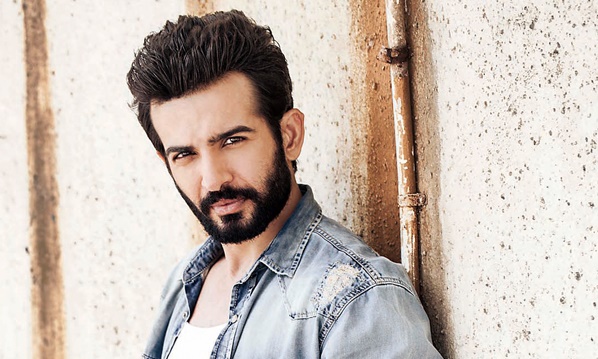 Jay has been one of those actors who has worked very hard on expanding his horizons pertaining to his talent. The model-turned-actor best known for playing the role of Neev in daily soap 'Kayamath' went on to try his luck in reality dance shows such as Jhalak Dikhhla Jaa 2 and also proved his mettle in Nach Baliye 5 along with his wife Mahhi Vij. Though Jay has been a part of reality shows and film projects, the one thing that has made peace with his passion is hosting. Jay shares a long association with Zee TV as the host of Dance India Dance and is currently enjoying anchoring &TV's The Voice India!
Karan Wahi 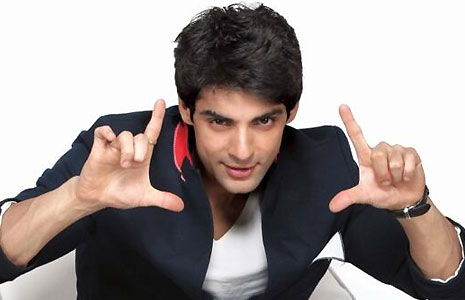 Karan Wahi attracted popularity with his role in youth shows such as television series Remix and Dill Mill Gayee. He also portrayed pivotal roles in shows such as Kuch Toh Log Kahenge alongside Kritika Kamra and Mohnish Behl and anthology series Teri Meri Love Stories which proved his undebatable talent as an actor.
But what gave him a career high was hosting where the actor soared to popularity by trial and error. Today, he is undoubtedly one of the most wanted hosts-cum-comedians on television. After a successful run with Star Plus' Nach Baliye, and Sony TV's Indian Idol Junior, Karan went on to anchor Zee TV's Dance India Dance Supermoms. Also, he did not cease to showcase his hosting skills in 'Comedy Nights Bachao' in one of the special episodes along with his comedy stint.
Karan Tacker 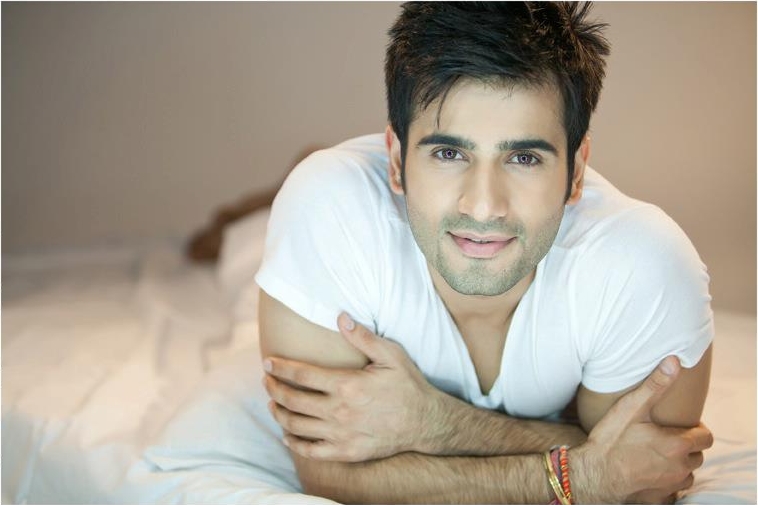 Karan has carved a fan following for himself in a short span of time. The good looking guy appeared in Ek Hazaaron Mein Meri Behna Hai and his stint instantly brought him into focus. From being an actor and a dancer to a host, Karan has proved that he is a versatile artist. He seems to be enjoying more of the live interaction with the audience as a host as he has not only anchored crime reality shows and singing reality show (The Voice India) but also turned a co-host for the grand IIFA 2015 with Bollywood actor, Ayushman Khurana.
Who's your favourite TV host? Drop in your views in the comment section below!
13 Likes

30368 3 years ago Rithvik Dhanjani ,you are right ,now a days in India daily soaps r worst

Breezyexpanse 3 years ago Rithvik Dhanjani you are best Actor and as well as best Host ...All the best for your new show Super Dancer

loveashvikk 3 years ago Rithvik Dhanjnai you are best Actor as well as best Host. Really miss you as a actor very much now. All the best for your new show #SuperDancer

PrincessAshVik 3 years ago Rithvik Dhanjani is a really good actor as well as a good host! Hope to see him in a fiction show soon.
All the best!!!

Zannat18 3 years ago Love you Kritika Kamra...Waiting for your comeback :)

‘It's been a challenging year’ writes Sanjay Dutt’s Daughter ...
an hour ago