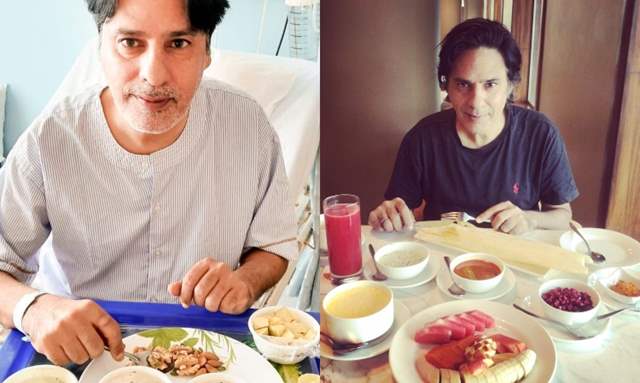 Aashiqui actor Rahul Roy, who is recovering from a brain stroke, advised young actors not to let work get the best of them. Rahul suffered a stroke late last year while filming in Kargil in harsh conditions. He stated in a new interview that young actors should take risks, but not at the expense of their lives. His remarks come just days after actor Sidharth Shukla died of a suspected heart attack at the age of 40.

In a recent interview with Times of India, the actor said

I had a brain stroke, so I wouldn’t be able to answer this because I was totally under observation and heavy medicines. But now, when I look back at it, it makes me release many things. I have learnt through this incident, that we, as actors, must take risks, but not at the cost of our own lives. It is dangerous to just trust random, unripe professionals who have no idea of the process of making films and may do hazardous things to achieve their goals

I would like to especially say this to actors of this generation and to aspiring actors who are looking forward to entering this industry to be an actor. Don’t let your work go to your head and don’t let anybody take your advantage and put you on your deathbed. This is the scariest thing that can happen to anybody. You must only trust the right professionals

The actor also praised his sister for caring for him "like a mother." He stated that she ensures he eats healthily, exercises regularly, and even checks to see if he is breathing. Rahul stated that he has stopped engaging in "bad habits" such as smoking and eating meat.

Talking about work, Rahul will appear in a film that will highlight his methodical acting style. He also recently appeared in a music video and serves as the health brand ambassador for a health app. 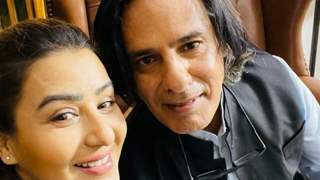