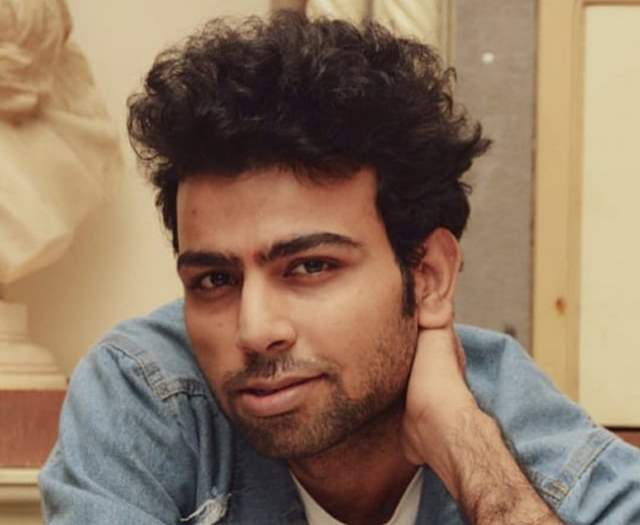 Television actor Saurabh Kaushik, who is seen in the show Jija Ji Chhat Par Hai, believes that actors must learn to tackle the ups and downs faced in their career as it only pushes them to make wise decisions.

He recalls the piece of advice given by his father: "If anything happens positive that is because of you, and (if anything happens negative it) is also because of you. So, you cannot blame anyone else. You have to tackle ups and downs on your own, so choose wisely whatever you're choosing." Born in Mathura to theatre artiste Lokendra Nath Kaushik, Saurabh would often act on stage in plays directed by his father.

"I started building interest in performing since I was five. I used to perform small scripts at All India Radio, got enrolled for summer workshops in National School of Drama, did workshops, besides studying," Saurabh, who has an MBA degree, says.

Saurabh recalls being six when he first faced the camera for a special Holi song on Delhi Doordarshan. He made his debut as an actor with the popular show Bharat Ka Veer Putra: Maharana Pratap, in which he was seen in a cameo.

Satish Kaushik tests COVID positive, asks people in his contact to get ...