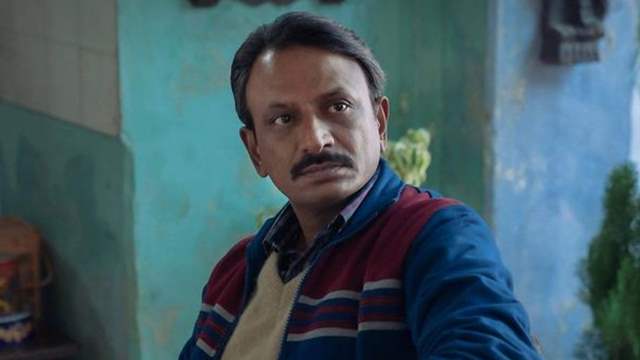 Actor Rajesh Tailang’s father has left for heavenly abode. He took to his official Twitter handle to share the unfortunate news.

In his tweet, Rajesh stated that his father is no more and his last rites will take place today at Lodhi crematorium, Delhi at 5 pm.