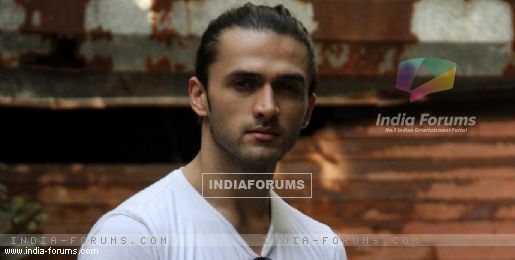 Mohit Dutta, who made his acting debut with romantic film "Ishqedarriyaan", says he is at present concentrating more on his musical career rather than acting.

"I played a singer in 'Ishqedarriyaan', and that is something I do in real life as well. People are really appreciating the music," Mohit, who portrayed the role of Arjun, a passionate singer in the film, told IANS.

Talking about his upcoming projects, he added: "I am working on my singing right now."

However, the film did not receive good response at box office.