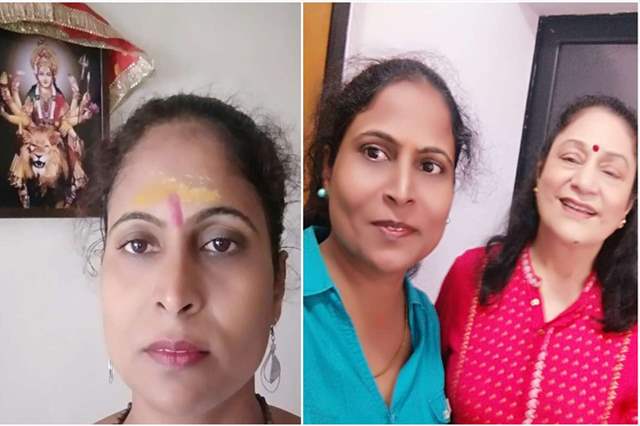 It is rather unfortunate to witness and soak in that suicides have become probably the worst trend possible, where we have come across an array of cases in the past few months of multiple public figures who have committed suicide. Actor Sushant Singh Rajput's passing away is indeed the talk-of-the-town even right now and continues to get murkier, the early hours of today witnessed another shocker where popular TV actor Sameer Sharma also went on to commit suicide in his house. We mentioned how the actor was found hanging on Wednesday night at his home in Neha CHS building, situated at Ahinsa Marg in Malad west.

And now, another piece of unfortunate news has come in where it can be confirmed that actor Anupama Pathak has also committed suicide.

Pathak was a known name in the Bhojpuri industry and did several TV roles as well. Pathak committed suicide by hanging herself at her Dahisar Residence in Mumbai on 2nd August 2020. In fact, she did a Facebook Live before taking this extreme step. In a 10-minute video posted by her on Facebook, before she ended her life, Anupama cited two reasons for her action. One reason was that one Manish Jha had taken her two-wheeler during the lockdown in May when she was at her native place, and he refused to return the same after Anupama returned to Bombay. The second reason was that a production company, Wisdom Producer Company, in which she had invested Rs. 10,000 on a friend’s recommendation, failed to return her money in December 2019 as it was in the doldrums.

In the same video, Pathak also expressed her pain and told people not to trust anyone. Interstingly, she even raised questionf on Rajput's suicide case in a previous Facebook post on 8th July. A case has been registered.

Sanya Malhotra proves her versatility as she aces Anupama Banerji’s ...

"There was Never a Dull Moment Around My Mother": Says Shakuntala ...

Juhi_04 1 months ago It's easy to call suicide a joke sitting comfortably in your home when you have no idea why these people are taking their lives. Life is precious so do mental health which is affected due to some big problems that making them take such a huge step.

cheeno 1 months ago People have made suisides a joke..fir a bike and 10000 committing suiside..life us precious.

Yami Gautam and Vikrant Massey collaborate for Mohsin ...
25 minutes ago

review
Review The Confession Review: The film Relieves all the Serial ...
46 minutes ago