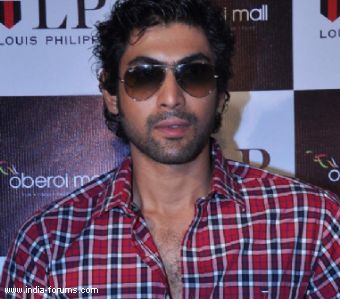 He won't say no to romantic movies, but actor Rana Daggubati admits action films will always be his priority.

Rana's first Hindi film was "Dum Maaro Dum" and his second is "Department", which is releasing May 18.

The actor, who is doing well in the southern film industry, has got six-pack abs.

Ask him if it is for "Department", and he replies: "I already have a six-pack abs for more than a year now. This was not made for the film. I have made this 6-pack abs for one of my Telugu films. 'Department' has lot of action but I am not revealing my six-pack abs in this film."