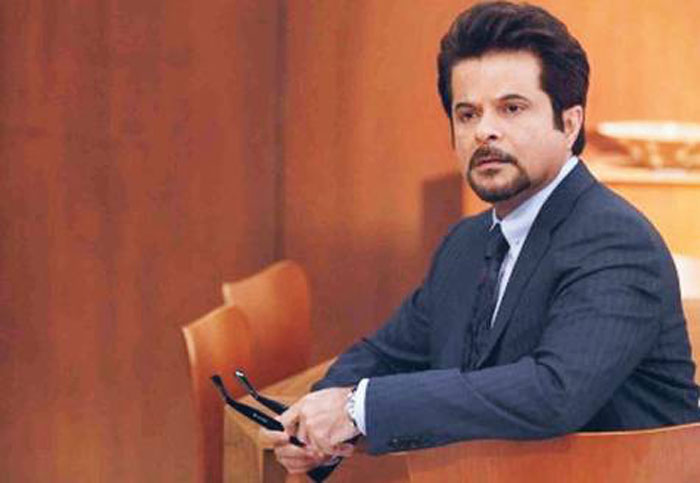 Actor-producer Anil Kapoor says acting earlier was more difficult as actors back then used to get scripts in the "nick of time".

On the show, Anil recreated a dialogue from his 1985 film "Meri Jung", where he confronts late actor Amrish Puri, who played the villain Thakral.

"Back then, acting was not as easy as it is now. In today's times, the actors get their script almost six months in advance whereas earlier, we would be given the scripts just in the nick of time," Anil said in a statement.

"The scene in which I had to confront Amrish ji was decided at 2 p.m. and given to me at 4 p.m. The director, Subhash Ghai, told me that we will start shoot in an hour's time and I only had that much time to prepare.

Anil said at first he was apprehensive about shooting the scene, but later agreed to do it.

"I was very apprehensive as the lines were long and the scene was an intensive one. When I told the director that I cannot do this scene in such a short span of time, he turned around and asked me to just deliver the lines and leave the rest up to him," Anil said.

"It was with that assurance that all my insecurities melted away and the scene came out so wonderfully that it became a rage," he added.

The episode of the Zee TV show featuring Anil and Arjun will be aired on Sunday.