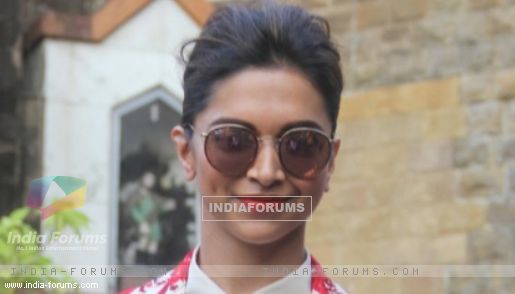 She has proved her versatility film after film, but Deepika Padukone, one of the current reigning beauties of Bollywood, says the art of acting cannot be learnt.

"I believe acting is about being real, and I don't think you can learn acting," said Deepika, who had in the past enrolled into Anupam Kher's film school.

However, with experience and over time, she has realised is that "the best way to learn acting is to observe people and be on the sets.