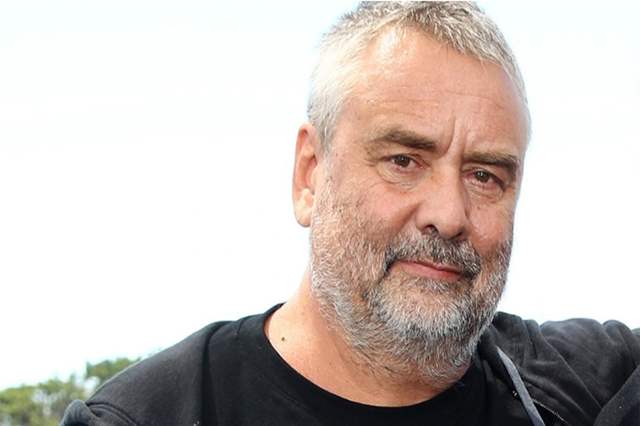 Filmmaker Luc Besson has already been in the news for being accused in the past for rape and sexual misconduct and now the man faces another charge and faces a possible 10-month suspended prison sentence. If he is found to be unlawfully firing his former assistant while he was on medical leave.

According to a report in Variety, on top of the 10-month prison sentence, the Paris prosecutor in charge of the case also recommended fines of €30,000 and €50,000 for Besson and EuropaCorp, respectively, during a hearing held Wednesday, according to the general secretary of the high court of Bobigny, near Paris. The court’s decision will be announced Jan. 8.

The assistant, who has not been named in the media, is a single mother in her 50s who worked for Besson for four years starting in 2015, until she was fired in January 2018, allegedly for “serious misconduct.” Prosecutors say she was unlawfully terminated while on a genuine medical leave.

The claimant had been on leave since the previous fall after having been examined by four doctors – including one ordered by EuropaCorp – who said she was not fit to work, Le Monde newspaper reported. One of the doctors questioned EuropaCorp’s management and said the claimant was “suffering.” The claimant, who remained on medical leave for 13 months after being fired by EuropaCorp, alleged that she was treated as a “slave” by Besson during the time she served as his assistant.

Amir Siddiqui's Tiktok Account Reactivated After Being Suspended For ...

‘It's been a challenging year’ writes Sanjay Dutt’s Daughter ...
2 hours ago

Bhakarwadi gives a resounding reply to COVID-19- Donates ...
3 hours ago

Shwetta Parashar to play ‘The Troublemaker’ in the Movie ...
3 hours ago

Sushant's friend Picks Up a Strong Point Against Sanjana ...
4 hours ago

Jacqueline Fernandez Reveals How She is Planning on ...
4 hours ago
View More
TOP