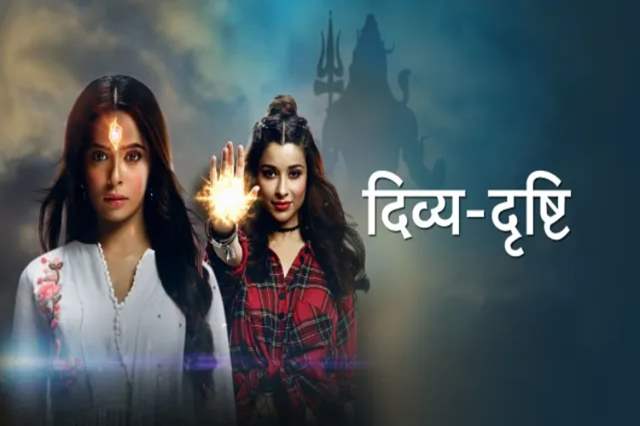 Days after the Peninsula Park fire, the team of Star Plus’ Divya Drishti witnessed a major mishap on the sets. While there are reports stating that a small blast occurred on the set, our sources revealed, a technician named Ram Dayal, who is the light in charge suffered an electric shock while he was working. No blasts happened but yes, Dayal was injured and rushed to the hospital immediately.

Divya Drishti has become quite popular among the audience because of the supernatural elements and performances. Initially, the show started as a finite series and was supposed to go off-air. However, the show received an extension from the channel owing to its increasing popularity and TRP’s.

Apart from this, a few days back, we also reported about a horrific incident at Peninsula Park building in Mumbai’s Andheri. The building suddenly caught fire and it was all covered under smoke. The building has a couple of production houses like popular television production house Writer’s Galaxy Studio (Prithvi Vallabh, Dastaan-E-Mohabbat: Salim Anarkali), music band Ultra’s office and popular television reality show Sa Re Ga Ma Pa’s office.

We wish Dayal a speedy recovery!

Sushant Singh Rajput Was To Get Married in November, Reveals Family ...