Recently, a small accident took place on the sets of Sony’s Hum 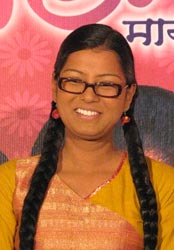 Featured Video
Ladkiyaan. One of the leads, Ajju ended up hurting herself badly as she slipped.

“There was one particular scene were she had to run. While performing that scene she slipped, because of slippery flooring and got hurt. She fell badly on her left side injuring her left hand,” says our khabroo.

We called up Ajju to know more and she stated that, “It was the re-entry of Sapna in the serial, and all go running towards her. Before the director could say cut, I just fell and hurt myself.”

Her left hand's wrist is injured badly and is swollen. Doctors have advised her to take rest, but she is still continuing with her schedules. “Though it’s paining, I feeling better now. Accidents keep happening on the sets, and I don't want anything to affect my and my units' schedule”, quips the youngster.

“There is no time to take off, as work comes first.. I will be fine in two or three days and am taking lot of care while shooting too,” concludes the actress.

Dailies don’t even allow the actors to get ill… For Ajju all we can say is ‘Yehi hai right choice girl’.. 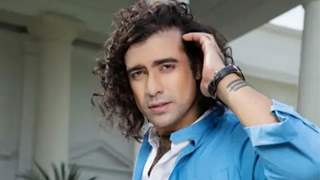 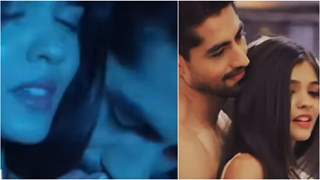 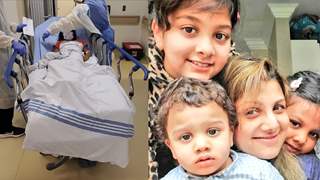