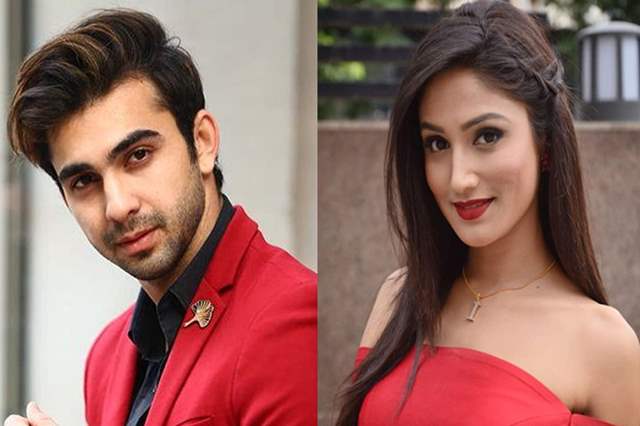 The trend of music videos don't seem to be dying down soon enough where barely a day goes by without talking about an upcoming music video coming in.

There has been an array of music videos lately and more and more keep adding to this list. The bigger trend in this trend in itself is the fact that several TV stars are roped in to star in them.

After the recent success of Harshad Chopda and Erica Fernandes starrer video, another one has now been confirmed. Photofit Music Company, who recently gave a hit song in the form of Teri Patli Kamar starring Krishna Kaul and Donal Bisht has now finalized another video to be rolling soon.

This time, the upcoming video will star Yeh Hai Mohobbatein actor Abhishek Verma and Donal Bisht. Yes, after a successful first collaboration, Bisht will return for this second video. Mahesh Pujari has worked as a Creative Producer on the project.

The shoot for the video will be underway soon and the fans of both these actors will be waiting to see their on-screen chemistry, isn't it?

2 months ago Missing Donal Bisht in shows. Loved her in Roop.