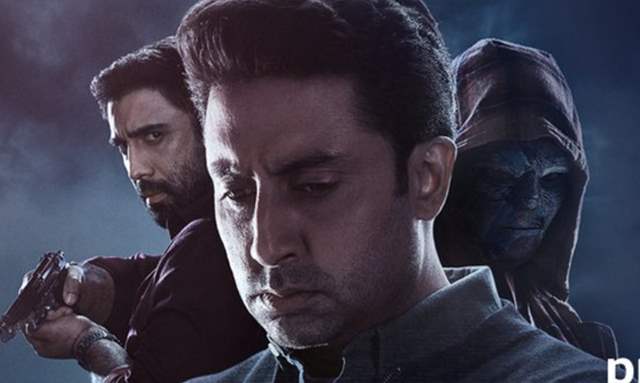 As viewers awaited the Live Premier of Abhishek Bachchan, Amit Sadh and Nithya Menon starrer Amazon Original Series Breathe: Into the Shadows trailer, they were in for a surprise. The thrilling trailer led the users to another video with an interactive message from the mysterious Kidnapper.

The unmissable eagerness of fans to know about the kidnapper didn’t go unnoticed by the makers. To keep the buzz alive, Amazon Prime Video curated a special activity for their viewers to interact and engage with the mysterious Kidnapper.

In this unique engaging activity, the Kidnapper asked viewers to give him a missed call on 8080207737 in order to play a game with him. As the users gave a missed call, they received an immediate call back from the Kidnapper wherein he gave a code asking the users to solve a riddle. This activity resulted in receiving 36,000+ calls and after cracking the code, the users left their comments in the comment section of the trailer video.

The engagement on the pinned comment on Youtube was huge and users racked their brains to find the hidden message behind the kidnapper’s video.

Breathe: Into The Shadows is a 12-part Amazon Original Series that follows a desperate father who will go to any lengths to find his missing daughter.

The psychological crime thriller is created and produced by Abundantia Entertainment, created and directed by Mayank Sharma and stars superstar Abhishek Bachchan in his on-screen digital debut, alongside Amit Sadh, Nithya Menen and Saiyami Kher.

Breathe: Into The Shadows will launch on Amazon Prime Video on 10th July 2020