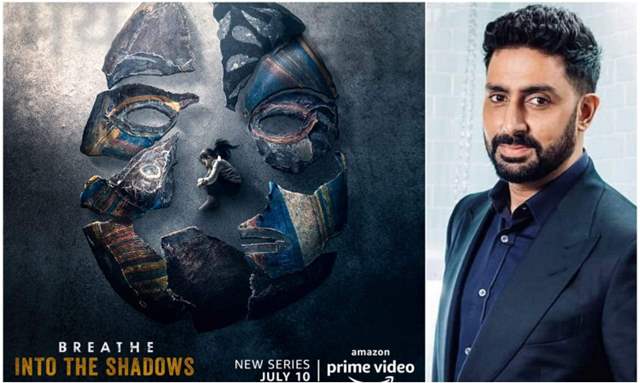 After a long wait and a high anticipation, the second season of the crime drama thriller show 'Breathe' titled 'Breathe: Into the shadows' finally saw a release! The crime drama thriller series witnesses Abhishek Bachchan at the forefront in his digital debut. The show has already created quite a stir among the audience as it is showered with praise.

The viewers of the show took to their social media to suggest everyone to watch the show as they have loved it. The response has been a largely positive one and here’s what they say!

Manas really loved the show and was gripped by it. He admired the acting skills of the star cast as well: "#BreatheIntoTheShadows Terrific : Season 2 of this great show holds the audience. @juniorbachchan is great. @TheAmitSadh is mind-boggling and his body. Well Written and Directed. @SaiyamiKher is mesmerizing. @MenenNithya is good. #Breathe is successful franchise."

Another fan deemed 'Breathe: into the shadows' to be the best Indian show in crime genre:

The series is created and produced by Abundantia Entertainment and created and directed by Mayank Sharma. The show has been deftly written by Bhavani Iyer, Vikram Tuli, Arshad Syed, and Mayank Sharma. The series will witness Amit Sadh reprising his role as senior inspector Kabir Sawant and also features popular actors like Nithya Menen and Sayami Kher in prominent roles. So what are you waiting for? Go binge it now!

CINTAA ties up with Zindagi Helpline for combating suicides, ...
11 minutes ago

Sushant Singh Rajput Revealing about the Moment he Got Very ...
11 minutes ago