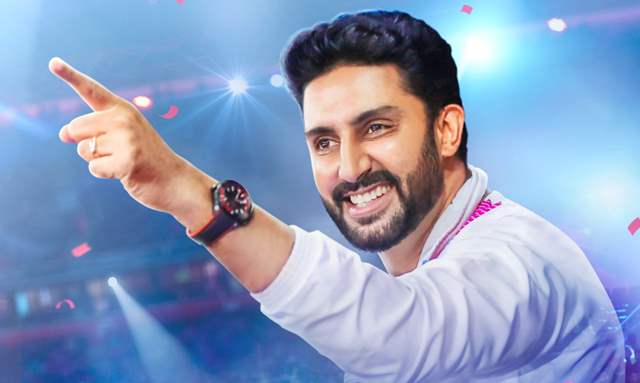 The docuseries will follow the awe-inspiring journey of the Pro Kabaddi League team, owned by Abhishek Bachchan, in the tournament’s seventh season.

Prime members in India and in more than 200 countries and territories can stream Sons of the Soil: Jaipur Pink Panthers starting 4th December 2020.

Amazon Prime Video today dropped the poster of the highly-anticipated docuseries Sons of the Soil: Jaipur Pink Panthers that documents the journey of the Pro Kabaddi League (PKL) team in the seventh season of the tournament.

With the advent of PKL, the sport of Kabaddi, which was very popular in rural parts of the country, announced itself on the global stage and found an unprecedented number of followers of the game not just in urban areas of India but all across the world with international players taking part as well. Set to stream on Prime Video this December 4, the gripping documentary will be available in India and in more than 200 countries and territories.

Sharing his excitement, Abhishek Bachchan took to social media and wrote, “Each one of you is a champion to me, the true #SonsOfTheSoil. Hold on to your seats as the trailer comes out tomorrow on @PrimeVideoIN, while I try and hold my excitement! Le Panga!