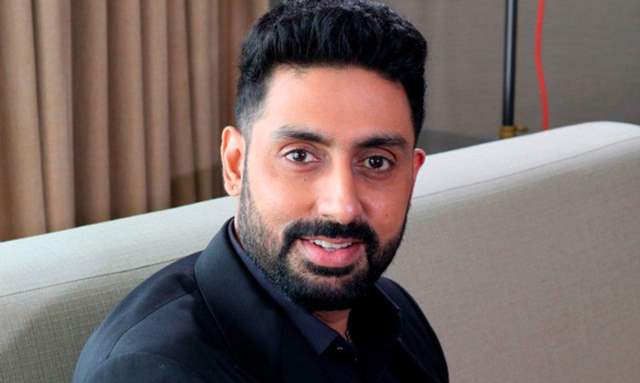 It's been a busy year for Bollywood actor Abhishek Bachchan as he is working on projects where he'll have a lot of commendable roles. He last worked on projects like Breathe Season 2, Ludo, and The Big Bull. Be it on-screen or off-screen the actor never fails to impress with his deals as the actor is known to be all smart and intellectual with real estate.

Bollywood is pouring with real estate deals. Just days after Rani Mukerji bought a sprawling apartment in Mumbai's suburbs, another deal has made headlines. Abhishek Bachchan, on the other hand, is selling his property instead of buying a new one. After selling his luxury apartment in Mumbai for a whopping Rs 45.75 crore.

The house is neighbouring to other Bollywood actors like Shahid Kapoor and Akshay Kumar. Abhishek Bachchan and Aishwarya Rai Bachchan along with daughter Aaradhya continue to live in Bachchan’s family home Jalsa in the Mumbai suburbs.

Talking about his work, Abhishek Bachchan was most recently seen in The Big Bull alongside Ileana D'Cruz. The film was inspired by the life of tainted stockbroker Harshad Mehta, who was involved in the 1992 securities scam. He will also be seen in the film Dasvi, directed by Tushar Jalota. He will also appear alongside Chitrangda Singh in Diya Annapurna Ghosh's Bob Biswas.

2 months ago Abhishek Bachchan is one of the gems of the Hindi Film industry. People claim he's not done much, but I think that makes him an all the more likeable "rare" bird of Indian cinema. He towers both figuratively and literally over most others.