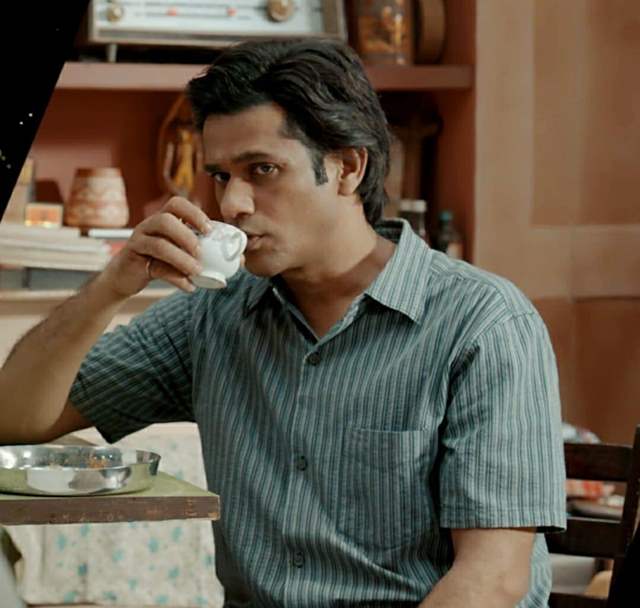 Just after the trailer launch of the much anticipated film The Big Bull, the film has been creating a huge buzz. From showcasing a crisp storyline to outstanding performances by the entire cast along with its soulful music, every aspect of the film is capturing the hearts of the viewers.

Sohum was another great casting that we did and I am so glad that he said yes to this project. He is going to be a revelation of the show, if you really see.

Adding further, Nikita Dutta who plays the role of Harshad Mehta's wife in the film, praised and shared,

In-earth wide character, I would say because I have seen Sohum dance his heart out when it comes to really enjoying himself. But I think he is a very pure soul because he never keeps anything inside him, its all out.

Behind every mastermind, there is a pillar of strength. Meet The Big Bull's brother, the shadow and his strongest support.

Sohum is all set to entertain the viewers with his impeccable performance as Viren- Harshad Mehta's brother in the film. The actor is going to step into a middle-class character. Someone who is a very satisfied man and is content life. He doesn't have too many desires. He's happy with what little he has. But he has small desires, small greed. At the same time he's also afraid. The speciality of his character is it's a journey from zero to hero. But he's got an objectivity throughout the journey. Like something isn't right. And he tries to stop it.

On the work front, Sohum has recently wrapped up the shoot of his upcoming project- Fallen directed by Reema Kagti. The actor will be seen in the role of a cop of the first time in the series.