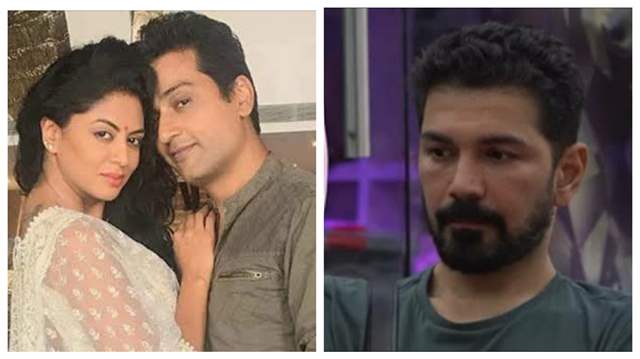 Bigg Boss 14 has indeed witness a mountain of developments and changes in the past few days, majorly due to it being announced that this is the 'finale week' for existing contestants. While Aly Goni has been evicted, last night saw a massive shock when actor Kavita Kaushik willingly walked out of the show when the door was open.

Yes. The same shocked everyone and this happened during Kaushik's mega fight with Rubina Dilaik and even Abhinav Shukla. In that fight, Kaushik kept hinting towards revealing something scandalous but did not actually do it.

Many wondered as to what can this be and now, Kaushik's husband, Ronnit Biwas has come forward to bare it all. He tweeted, "Well let me put the truth out there.. the not so gentleman we’re talking about has a severe alcohol problem and used to get pissed drunk and message KK through the night wanting to talk and meet up at all odd hours. So much so that she had to call the cops on him more than once"-

He added, "This is the same guy who literally begged us to give him our house for a film he wanted to make.the same film which we did for free & gave our house coz he couldn’t shoot at his own place coz of obvious reasons!aur ab yeh bol raha hai ussi lady ko ki maarega usko? Mard? Really??"

Well, these revelations made by Biswas does pit things in a perspective and we wonder what will the next development in this saga be.