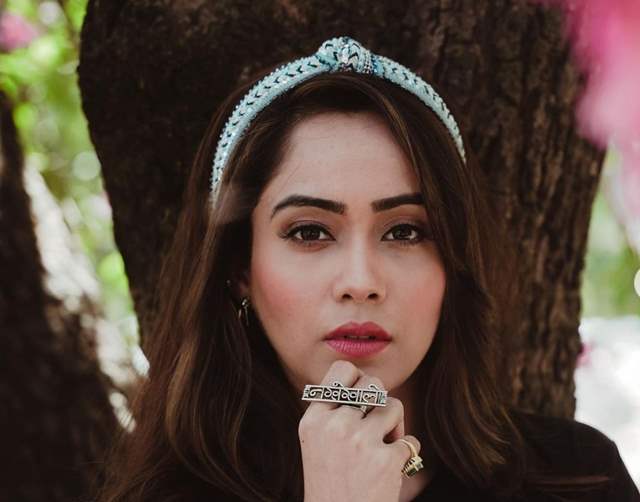 Talking about it and how it is true that often actors are cast based on their special media following is actor Aasiya Kazi in an interview with ETimes TV. She said, “Many people cast actors who have an impressive social media following without realising that not all of it is organic. If this becomes a practice, where will it leave people like me who are not active on social media? I am not very active on social media and have always believed in auditioning for roles. Of course, those active on social media also put in a lot of hard work to create content, but so many good actors are sitting at home, because they do not have a certain number of followers. It is heartbreaking to see talented actors not getting work. There was a time when talent superseded everything else. Despite being associated with good shows, it hurts when people do not recognise your work as an artiste."

She added, “Frustration hota hai, especially when people like your audition, but you lose out on a project just because you don’t have enough followers on social media. But if you are in the rat race, you will have to run or you will lag behind."

Kazi became a household name over a decade ago playing the lead as Santur in Bandini and has later had notable roles in shows like Balika Vadhu and Tenali Rama.

18 days ago This is happening and its very sad...there are many actors who are extremely talented but because they are not active on sm and also they don't have youtube channels or shoot blog or music videos miss out on projects...talent has to be the final call on projects...

18 days ago This trend should stop. It hurts actors who are full of sensitiveness, introverts in real life but who truly transform themselves for the role only. They like to keep the best of them for their work. I can't believe cast directors, who suppose to have some solid knowledge on human nature and be good at reading people, can fall prey to such superficialities. What does one thing has to do with the other? Just because one actor has 1 million followers on IG it doesn't mean that those people will watch his show as well. Giving likes on SM is easy while watching a show for 20 minutes, 5 days in a raw each and every week it's a totally different thing. And people will commit to such a task only if the show it's worthy, with an engaging story and a good direction. It is also sad to see so many actors/actress trying so much to promote themselves on SM. It looks as desperation and makes them come across as shallow. But, I don't necessarily blame them, it's the fault of the producers/cast directors who have such a narrow judgment.

+ 2
18 days ago I don't know what to say, but I can see why a PH will want someone with social media following, because they feel it can help bring audience but there's no data that proves it. There's social that had big stars like my favorite HC and his show with JW had big social media following but where it matter which is TRP it didn't deliver and when off air. Many other shows like that but hey be patient and great show will come