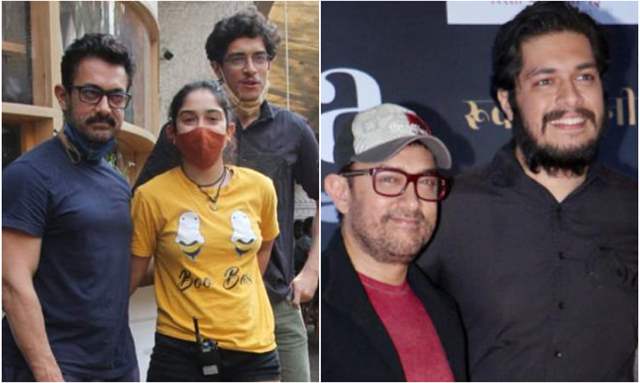 It was only yesterday that Junaid Khan was spotted at an eatery along with his father Aamir Khan and sister Ira Khan. The theatre actor, soon to make his debut in the movies, has made a surprising physical transformation.

A source present while the paparazzi were clicking them mentions, “Junaid was surprisingly unrecognisable until his father asked him to join them for the picture. If he hadn’t done that and pulled down his mask, no one would realise that the guy with Aamir was actually Junaid. Physically, he has transformed and how!” 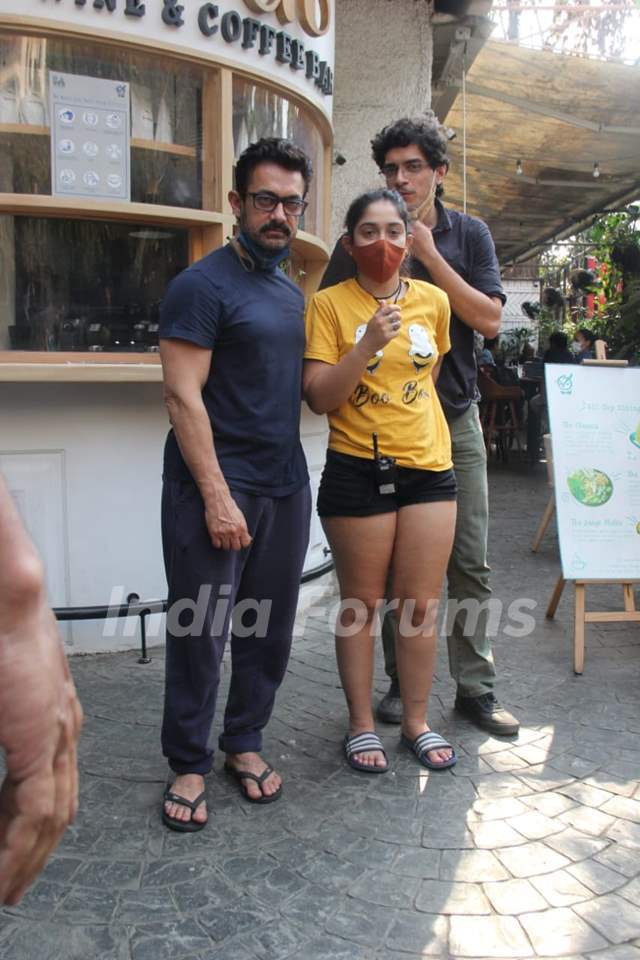 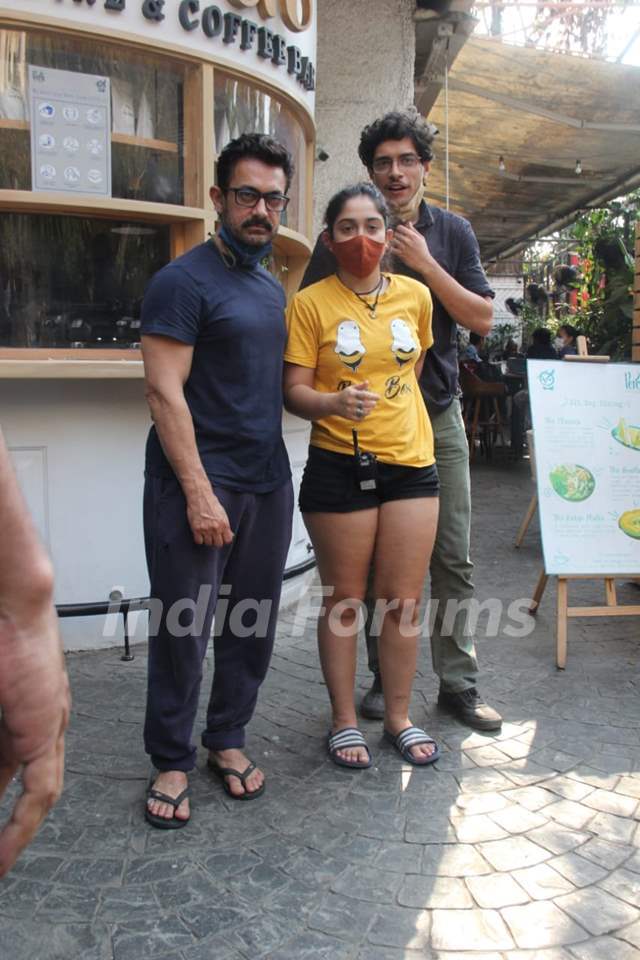 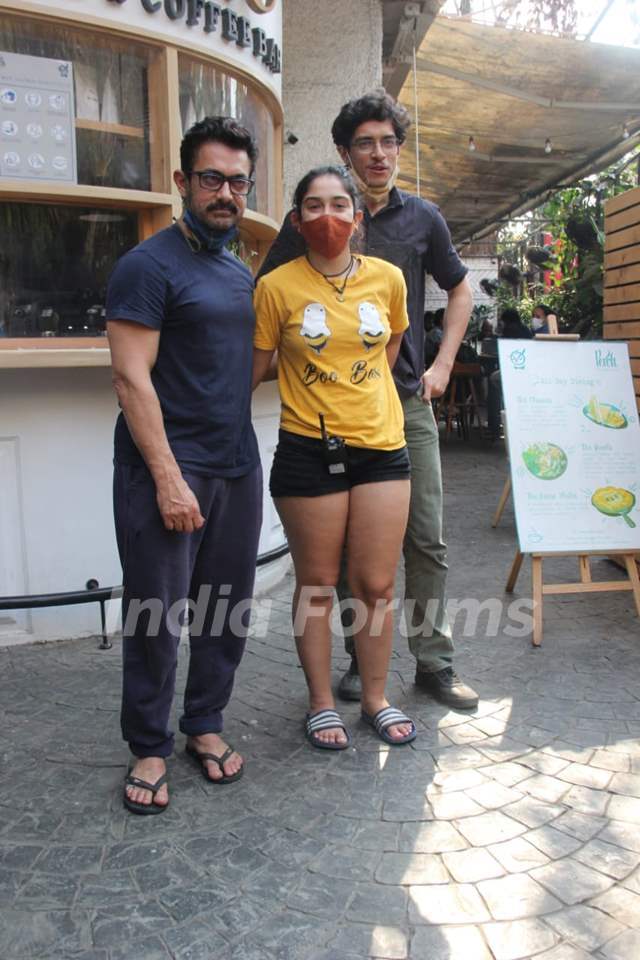 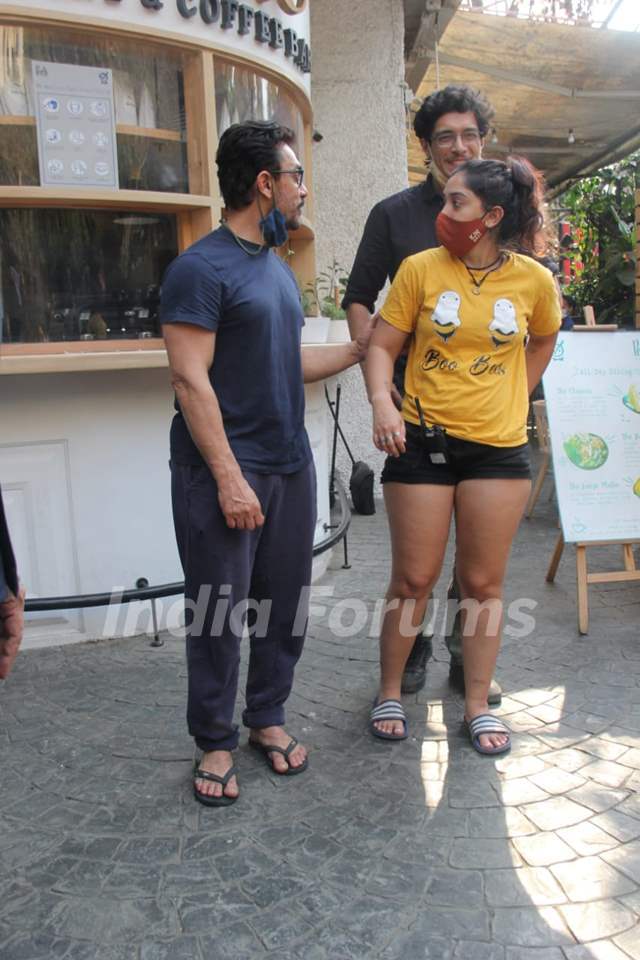 Junaid Khan, who has been working as a theatre actor for about 3 years is currently working for his debut at the movies. He has lost a lot of weight.

Junaid has been active in the theatre space since 2017. Apart from that he also took up a course in Navarasa Sadhana, which originates from Kerala’s Irinjalakuda. He took up the course to broaden his horizon as a performer and to enrich himself in Indian theatre.

+ 2
6 months ago Don't know why people are reacting fail. What's the damn issue if he lost weight... people are so disgusting nowadays.