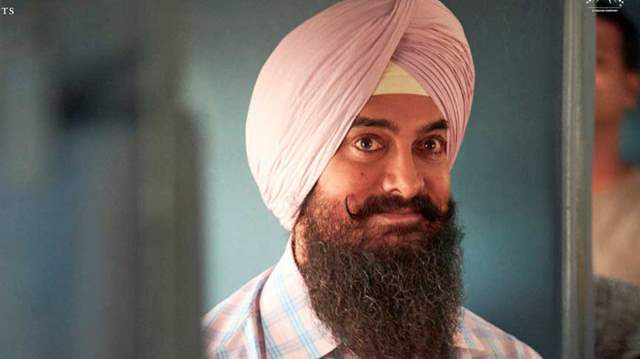 The endless build-up around Laal Singh Chaddha is commendable as fans can not stop gushing about the film’s trailer, soundtrack, music video, and every bits and pieces that makers drop.

The songs have been receiving immense love and are topping the tracks.

It is also being speculated that Kareena and Aamir will grace Karan Johar's couch for the 7th season of Koffee With Karan to promote their film and talk about their personal as well as professional lives.

2 months ago Remaking an oscar winning classic was a huge mistake in the first place. The trailer looks horrible. Tom Hanks delivered a fantastic performance in Forrest Gump but Aamir Khan is overacting throughout the whole trailer. This movie will fail miserably.

+ 8
2 months ago this is gonna be the biggest flop of his career. he looks ridiculous in the trailer.

2 months ago Wait and watch, after the lack lustre response in theatres, it will be released on OTT in about a week.

+ 8
2 months ago Nice marketing tactic to pull people to the theaters to watch the film. 😂Dw I will wait to watch it on OTT only. Good things comes to those who wait. 😅😅

+ 10
2 months ago Omg that long wait for it to release in OTT damn.