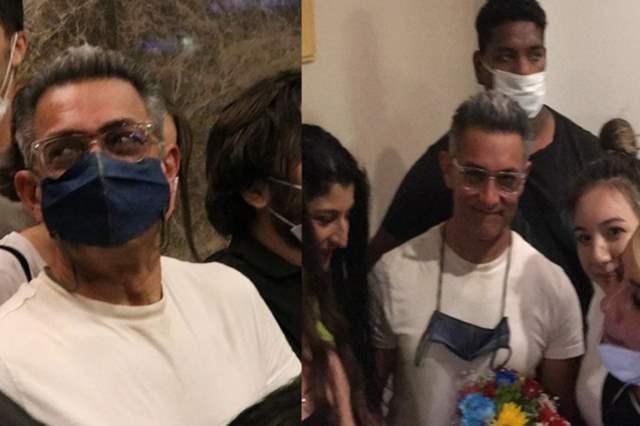 In times where social distancing certainly seems to be the need of the day indeed, that certainly seemed to be no concern for fans in Turkey as they witnessed actor Aamir Khan coming in. Recently it was reported that Khan's Laal Singh Chaddha has been postponed to Christmas 2021 release date and now, the actor landed in Turkey for the shoot of the film.

Taking care of self and everyone else around is indeed important but it seems fan love crossed those barriers entirely.

The actor was mobbed by fans in Turkey as he arrives and videos of Khan have gone viral on the internet. The videos and images witness Khan with a mask at times and at times just adhering to fans requests' for a selfie and smile. Apart from Khan, the film also features Kareena Kapoor in a pivotal role and is the official remake of Forrest Gump starring Tom Hanks.