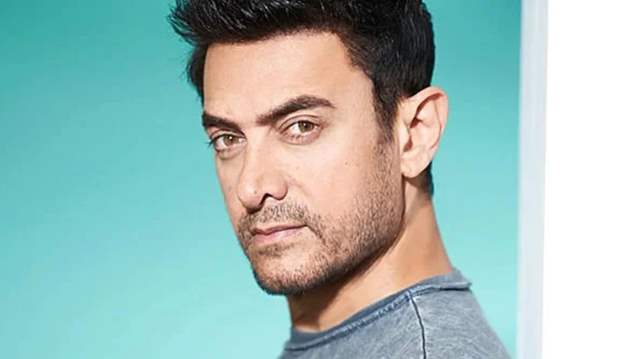 Aamir Khan has always been creative in how he promotes his films. The actor is recognized for his perfectionist tendencies, and he is going above and beyond to publicize his upcoming movie, Laal Singh Chadha.

Talking of which, the 3 Idiots actor has debuted his first podcast, Laal Singh Chaddha Ki Kahaniyaan, in which he has discussed some behind-the-scenes trivia and anecdotal stories about the movie, which also stars Kareena Kapoor Khan.

In the podcast, the actor revealed to his listeners that it took him nearly 14 years to complete Laal Singh Chadha. He claims that the movie is nearly finished. "In June-July, the film will have been in production for 14 years. It's been a long journey. For the first few years, we were chasing the film's rights." Aamir stated. Furthermore, he discussed Laal Singh Chaddha's debut song, Kahani, which was launched a few days ago. He explained why he released the lyrical video, stating that the viewer has stopped paying attention to songs and we have ceased listening to the songs.

"I wanted people to just listen to the song created by Pritam and Amitabh Bhattacharya. We have confidence in the singers that whatever they've created doesn't need the film's visuals. I wanted that everyone should listen to the song and experience it."

Aamir Khan Productions, Viacom18 Studios, and Paramount Pictures are producing the film. Inspired by the 1994 American film Forrest Gump, which was based on Winston Groom's 1986 novel of the same name, the film features Aamir Khan, Kareena Kapoor, and Naga Chaitanya in key roles.