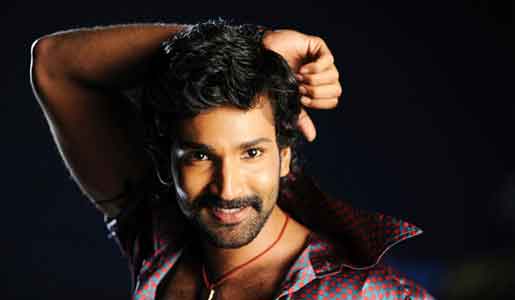 Actor Aadhi Pinisetty, who is awaiting the release of Tamil thriller "Yagavarayinum Naa Kaakka", will next be seen in the Tamil remake of Telugu blockbuster "Venkatadri Express".

The remake is yet untitled.

"Adharsha Chitralaya Pvt Ltd has acquired the Tamil remake of Telugu film 'Venkatadri Express'. Aadhi Pinisetty will play the lead in the remake," read a statement.

Other details of the project are awaited.

Aadhi's brother Sathya Prabhas, who has directed "Yagavarayinuma", is reportedly likely to helm the remake.

Sundeep Kishan and Rakul Preet Singh originally starred in "Venkatadri Express", which is currently being remade in Kannada as "Tirupathi Express".