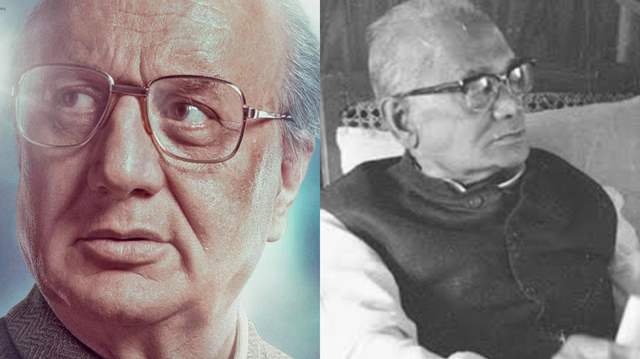 Veteran actor Anupam Kher is returning with the 527th film of his career, a feat for which he is quite pleased. In the forthcoming movie 'Emergency', the actor will play political activist for Indian independence, Jayaprakash Narayan.

Taking to his social media handle  Anupam shared his first glimpse from Emergency and also he expressed pride in playing this bold renegade.

Sharing the poster on Twitter, The Kashmir Files actor penned a note saying,

"BIG: Happy and proud to essay the role of the man who questioned fearlessly, a rebel in the truest sense of the word, #JayaPrakashNarayan in #KanganaRanaut starrer and directorial next #Emergency. My 527th! Jai Ho! #JP #Loknayak (sic)."

For the unversed, Jayaprakash Narayan was an Indian independence activist, theorist, socialist and political leader. He is remembered for leading the mid-1970s opposition against Prime Minister Indira Gandhi, for whose overthrow he had called for a total revolution.

The political drama is all set to hit the theatres in 2023. 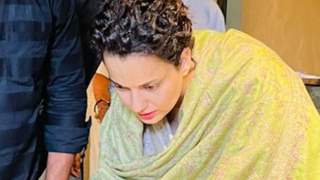 + 8
2 months ago 527?? wow, i dont know even know what to say. would be interesting if he remembered all of the names of the characters he played