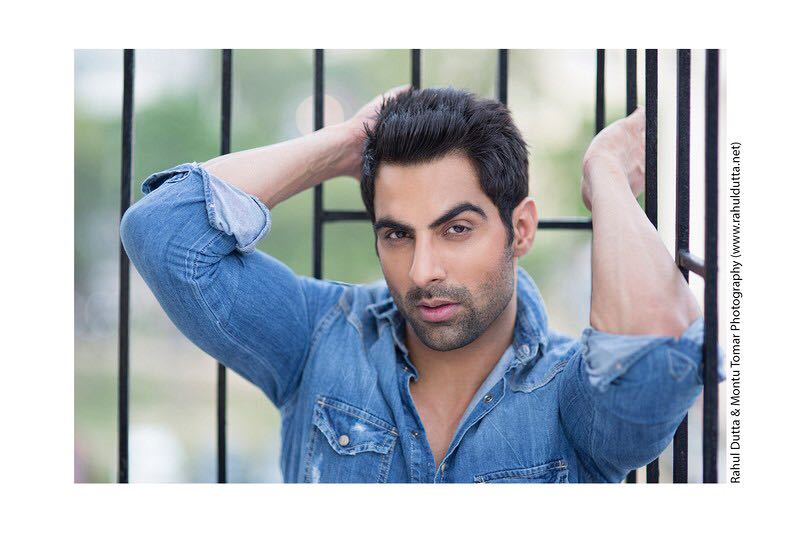 Star Plus show Yeh Hai Mohabbatein will soon see a new entry in the upcoming episode.

While Adi and Aaliya's marriage has already seen too many obstacles, looks like another one is on its way in the form of Nikhil who will be seen as Aaliya's best friend.

This character will be played by Ribbhu Mehra who has been a part of episodic shows such as Savdhaan India and weekend series, 24 season 2 featuring the ace Bollywood actor, Anil Kapoor. Ribbhu's stint in Yeh Hai Mohabbatein will be his first full-fledged role.

We contacted Ribbhu who confirmed the news, "Yes, I am entering the show. It's an interesting character and the audience will enjoy watching me."

FreedomOfSpeech 3 years ago Ab bas bhi karo bhai. Aur kitna drag karogi huff. Why don't you end and come up with new season with ishra again instead of dragging. I know this wish will remain unfulfilled still. Love Divyanka Tripathi and Karan Patel

stefanandre 6 years ago Love you Sushant Singh Rajput, you are the best and so happy to see you being appreciated. Now looking forward to PK, DBB and Paani.

mayusushita 6 years ago Sushant singh rajput is d best ...he is jst perfect

COCOGIRL11 6 years ago Sushant Singh Rajput hit a sixer in both his Movie.

candyman11 6 years ago Sushant singh rajput was awesm in both his movies.

sushitasfan 6 years ago Love Sushant Singh rajput. He is the best amoung all..