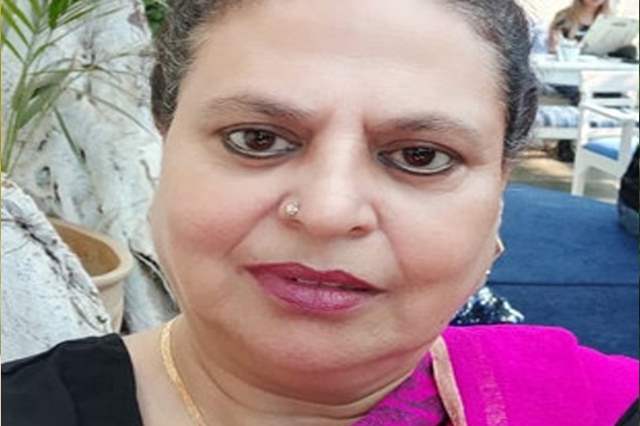 Even though the noise surrounding Star Plus' Yeh Jaadu Hai Jinn Ka continues to be on (whether the show is surely going off-aur or not), the show for now, continues to go on.

New twists and turns ensue and the latest one will be happening tonight's episode onwards.

Veteran actor Zubeida Verma is all set to make her entry into the show starting tonight. Not only that but Verma will be seen playing a double role. On one hand, she will play the negative character of a spider woman who is sent by Kaala Jinn to harm Aman and Roshni's baby and while on the other hand - well, that is a mystery.

Verma confirmed her entry in the show and while she has been a known figure in several films over the years, she has been a part of shows like Dil Se Dil Tak and Qubool Hai among others.