One of the biggest, most successful and popular American sitcom's #FullHouse, which revolved around a family drama. A widowed father bringing in his family and friends to help him raise his 3 daughters. Well, the good news is that the show is all set to be back with a bang in the year 2016!

So all you #FullHouse fans can once again relive the old days by watching your favourite characters like Michelle, Uncle Jesse, DJ and everyone else on-screen all over again!

Excited na? Well so are we! Hence, we thought that what if, just WHAT IF? Our cool #TVFolk were put in to play the show's most loved characters? Would be such fun na!? :D

So here is our list of whom we think would fit well into the EPIC Tanner #FullHouse! 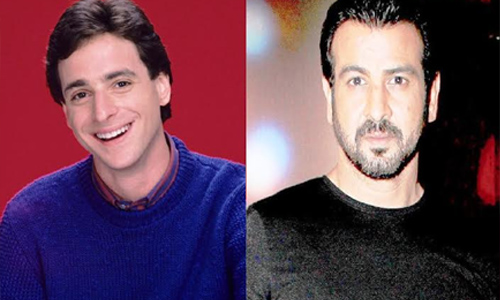 Ronit Roy would be an ideal fit to play the character of Danny Tanner! Calm, composed, practical and strict when necessary, Ronit would be a perfect 'Danny Tanner'! And as per his current role in Itna Karo Na Mujhe Pyaar which throws light on him trying to be a good father to all his children, which is actually what Danny is all about in #FullHouse, he would definitely suit the role best! 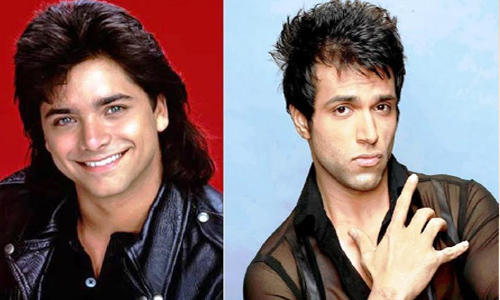 Rithvik would be the perfect, ideal and most EPIC fit for the role of Full House's uncle Jesse aka Jesse Katsolpolis! Extremely cool, has an awesome hair style and hair (which uncle Jesse is always obsessed about), and and and, he no doubt would be the coolest uncle to anyone!! 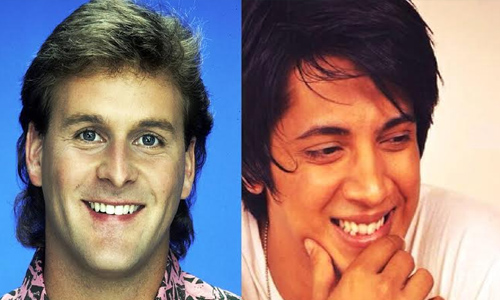 He's funny (the main quality), cute, sweet, emotional and cool of course! So Ayaz would definitely make an ideal Joey Gladstone! Because just as Joey, Ayaz has all of these qualities to fit into the character perfectly! 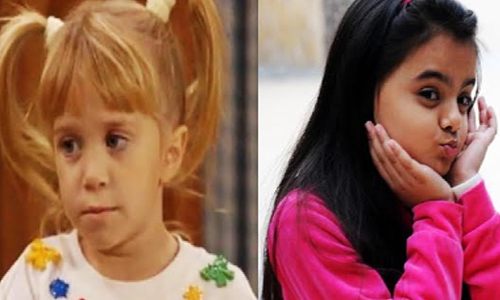 Ruhaanika Dhawan who is currently one of the most desired, cutest and sweetest child artist's of the TV fraternity would just be a perfect Michelle Tanner! Her adorable self and curious kid nature make her the best bet to fit into awesome Michelle Tanner's shoes! 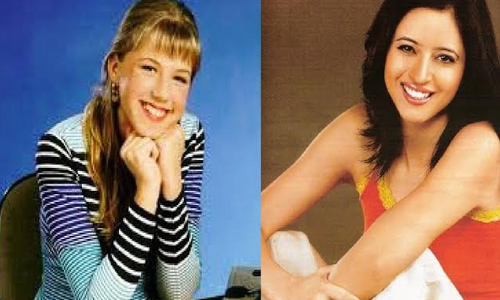 Priya Wal, one of the coolest tomboy's, who always wants to create 'Fun Trouble', would  fit well into of Stephanie Tanner's character! The younger sister, who always needs a bit of pampering and bribing from the elder sister. Priya would definitely play the role of cool Stephanie Tanner very well! 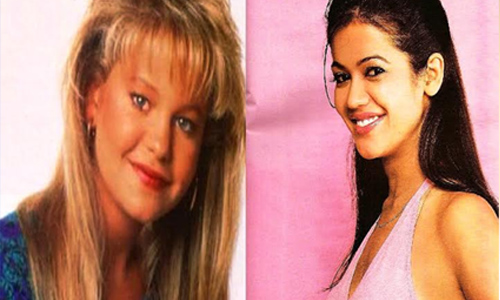 Always worried about her boyfriends, best friend and family, as Shweta did in her most popular show Remix, she would fit into the role of the Tanner households eldest daughter and sister DJ Tanner very well! 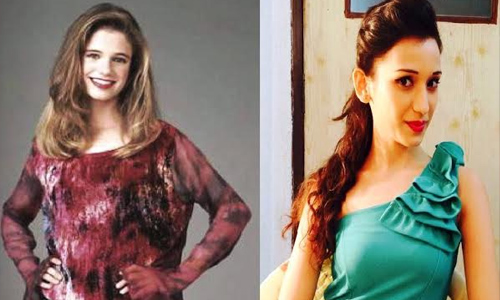 Heli has in the past managed to portray the role of the 'Kabab Main Haddi' or annoying girl you can say in some of her shows very well, and so she definitely would be a good fit to play the role of DJ's best friend and annoying neighbour Kimmy! Who always wants to know what's going on, and a shopping addict as well! So we think, Heli would be an Epic Kimmy Gibbler! 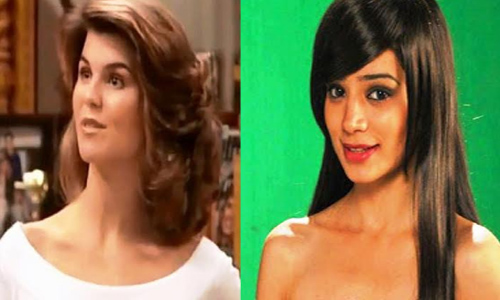 Sukirti has always shown herself as a strong personality, sweet, emotional, and very confident of course! Just as aunt Becky aka Becky Katsopolis is in Full House. So according to us she would be a perfect fit to play the role of Becky! And of course be one of the most loving and cool wife to uncle Jesse! Sukirti would make an Epic aunt Becky!

This is our list of the ideal #TVFolk we think would fit well into the #FullHouse! Tell us whom your choices for this #FullHouse would be too!?

6 years ago Wud love Sukirti Kandpal in any role coz she is simply perfect. :)

6 years ago Sukirti Kandpal is perfection personified. Love you in every role.

6 years ago Sukirti Kandpal so excited to watch you again in DWTG today.

6 years ago Sukirti Kandpal and Priya Wal love you my sweeties.

+ 5
6 years ago Wishing a quick comebak of Priya Wal. A wish to see her in at least a cameo in Dilli Wali Thakur Gurls. Sukirti Kandpal all d best.

6 years ago Sukirti Kandpal will fit everywhere. waiting for pkyek cast to be seen in a show together again. Priya wal would love to see you in Dilli wali thakur gurls.

6 years ago Sukirti Kandpal is amazing actress. She can do any role.

6 years ago Any character will do for Sukirti Kandpal the queen of variety. Priya Wal come back soon on tv. Miss You. Wish Priya comes back in Dilli Wali Thakur Gurls.

6 years ago Sukirti Kandpal you are too cute and gorgeous as Debjani. In love with your curls.