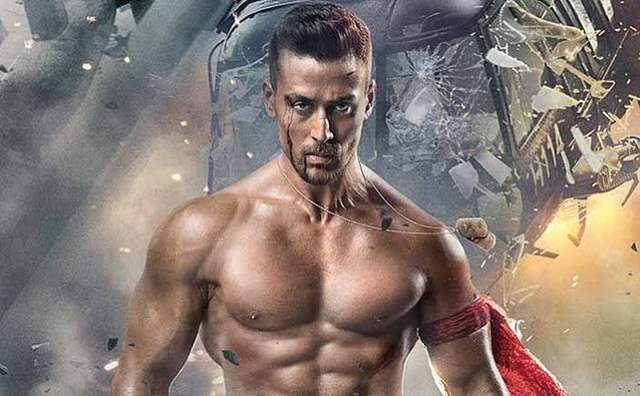 Tiger made his Bollywood debut with Heropanti and since then, he has stunned audiences with his impeccable onscreen presence. Today on of his most loved performances as Ronnie, clocks in 5 years to its release.

The actor, who initially caught everyone’s attention with his dancing prowess, has carved a niche for himself with power-packed action performances over the years. The 'Baaghi' franchise now boasts of 3 installment, with the much awaited 4th one underway.

The film highlights multiple high octane action scenes and sequences, that left the audiences in awe of the actor's action prowess.

The movie 'Baaghi' boasted of impressive action scenes that kept the audience hooked to the edge of their seats. Tiger performed some mind blowing techniques in the film like, 'Grand Master Shifuji' and the Killing Machine. Be it any action sequence, like the market fight scene, or Market fight shot, Tiger's swift moves were a major highlight at all.

The ultimate fight scene in the last scene of the film, is what proved Tiger's action flair and proved it that he is here to stay.

Like all other parts of the franchise, Baaghi emerged out as one of the most successful films of 2016. All three parts of Baaghi feature Tiger Shroff in the lead role. Baaghi and Baaghi 3 co-starred Shraddha Kapoor with Tiger Shroff, while Baaghi 2 featured Disha Patani.

Ever since 'Baaghi', Tiger has given the audience some major action sequences that make him the best choice for action films amongst his contemporaries.

Apart from the 'Baaghi' franchise, Tiger Shroff also has the 'Heropanti' and 'Ganapath' franchise under his belt. The directors and producers have entrusted the actor with the responsibility take their franchises ahead, and by the looks of it, Tiger has nailed it wonderfully.