Amazon Prime Video recently released the much-talked-about anthology series, Unpaused and it has been receiving a good reviews ever since.

And now, apart from these five story film Unpaused, here are other titles by the respective directors you might like if you liked the Unpaused.

The Family Man by Raj & DK

Amazon Original Series The Family Man is a spine-chilling thriller that takes you through a rollercoaster of emotions. It follows the story of a working man from the National Investigation Agency who tries to protect the nation from terrorism, but he also needs to keep his family safe from his secret job. The plot twists will have you at the edge of your seat, eagerly anticipating what the story holds for you. Binge-watch The Family Man Season 1 on Amazon Prime Video. 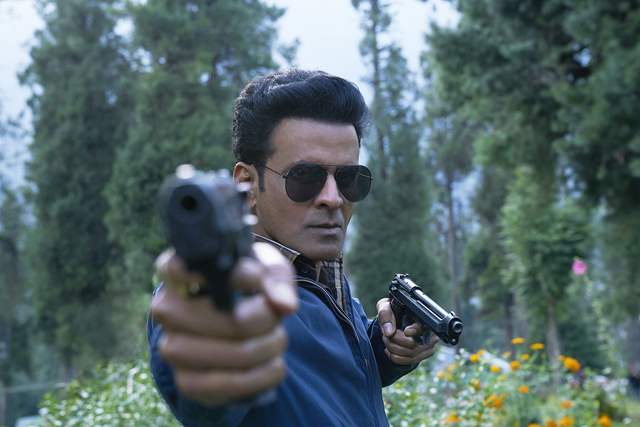 Rough Book is a hard look at the education system in India. Though one of the finest systems in the world, the lacunae in the system have created issues which are threatening to clog the channels of learning in contemporary India today. Watch Tannishtha Chatterjee starrer Rough Book on Amazon Prime Video now. 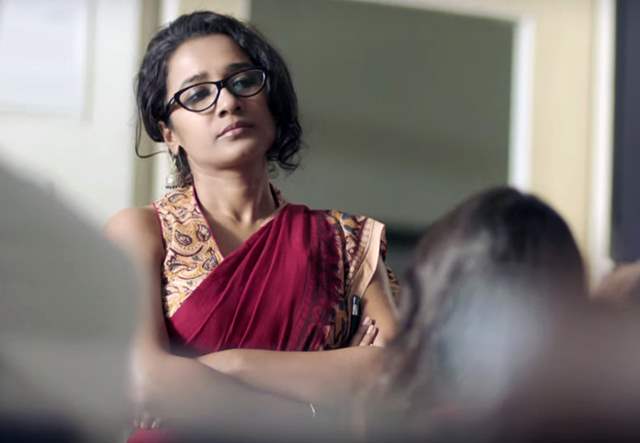 Kal Ho Na No centres different views on love and friendship making it to the Bollywood bucket-list as it leaves you with an emotional imprint forever. It is the story of Naina, an introverted, perpetually depressed girl whose life changes when she meets Aman. But Aman has a secret of his own which changes their lives forever. Embroiled in all this is Rohit, Naina's best friend who conceals his love for her. 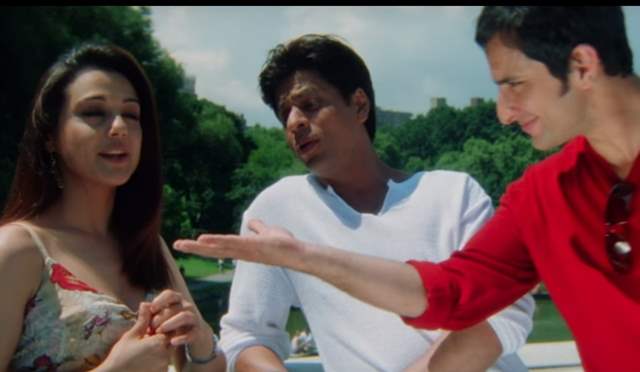 Made in Heaven by Nitya Mehra

Made in Heaven is the story of two wedding planners in Delhi, where tradition jostles with modern aspirations against the backdrop of big fat Indian weddings revealing many secrets and lies. It follow the upscale lives of urban wedding planners and how in spite of coming from an educated background and having seemingly shining lives, they and the people they’re surrounded by, have to battle prejudices and superstitions, thus enforcing the notion- all that glitters is not gold. Stream Made in Heaven now on Amazon Prime Video.

The characters’ charisma is the most striking feature about Paatal Lok. It takes you through the challenge that humanity faces and what it does to overcome it. A down and out cop lands the case of a lifetime when four suspects are nabbed in the assassination attempt of a journalist. The pursuit of it leads him to 'Paatal Lok', and to shocking discoveries in the past of the four suspects. Stream Paatal Lok now on Amazon Prime Video. 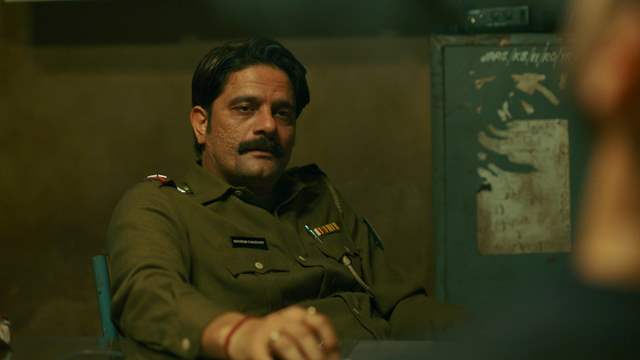