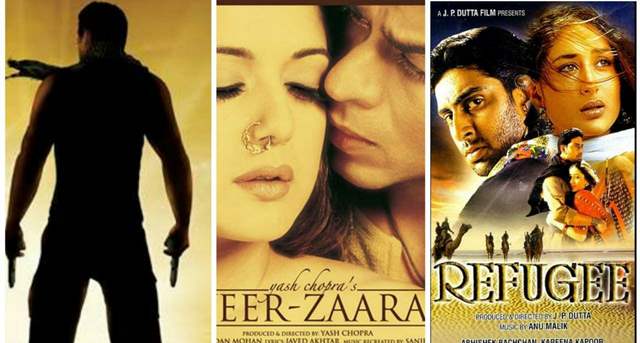 Celebrating 75 years of freedom, peace and Independence, India and Pakistan both have had a journey of their own. This 75th Independence day, we take a trip down memory lane and bring to you shows and films that have put heart above hate and war with stories that linger in our hearts for a lifetime: 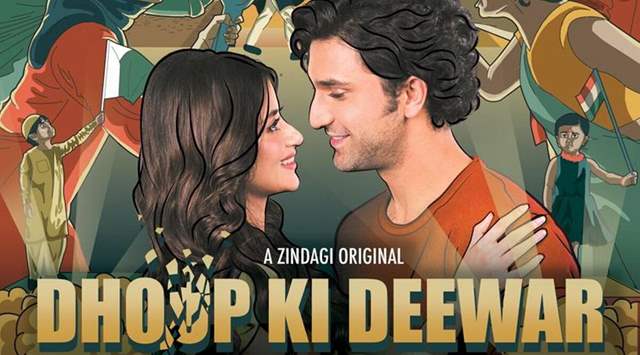 A Zindagi original drama series, set against the backdrop of the Indo-Pak conflict, the webseries aims to highlight that there is no real winner of a war. It tells the story of Vishal Malhotra, essayed by Ahad and Sarah Sher Ali, played by Sajal Aly, where they both lose their fathers in a cross border clash. 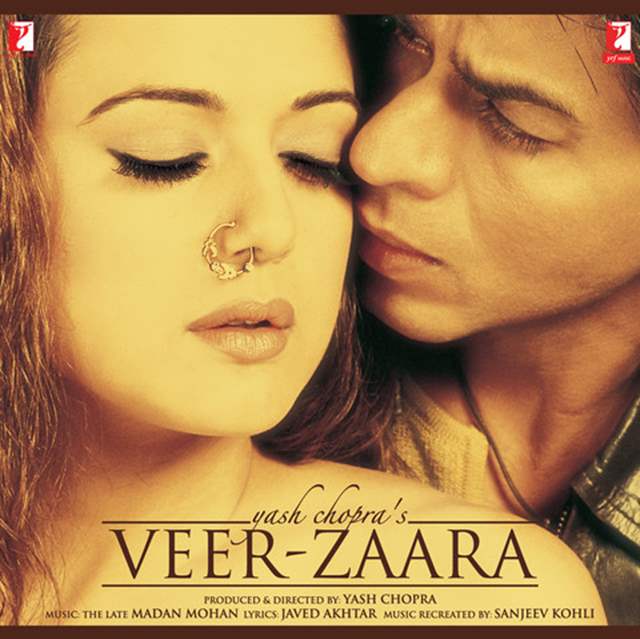 A romantic drama film directed by Yash Chopra,Veer Zara stars Shah Rukh Khan as Veer from the Indian Air Force and Preity Zinta as Zaara Hayaat Khan from Pakistan. The two happen to cross paths and fall in love,thus begins their cross-border love story and struggle to be together. 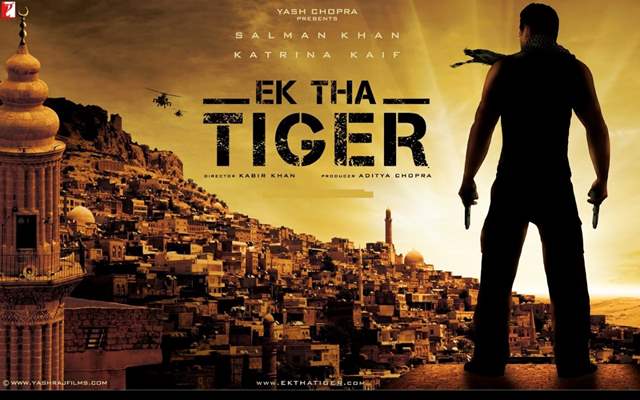 An action thriller drama film, Ek Tha Tiger follows the story of an Indian RAW agent Avinash Singh (Salman Khan), who is assigned on a mission to recover information. A series of thrilling events causes him to stumble upon an ISI agent, Zoya (Katrina Kaif). While the two fall in love, they discover their true identities as the story progresses. The two are torn between their love for each other and their duty towards their countries. 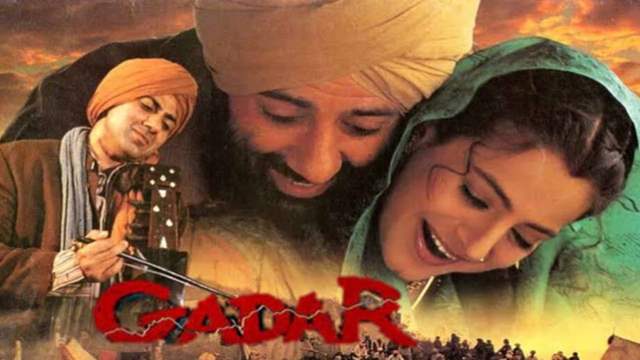 Set during the time of partition in India, the film follows the story of a Sikh, Tara Singh(Sunny Deol) who falls in love with a Muslim girl, Sakina (Ameesha Patel). Communal riots break out in the country and Tara rescues Sakina from them. They eventually get married, however years later, Sakina’s father locates her and brings her back to Pakistan. The story follows the journey of Tara to bring back his wife and son from Pakistan. 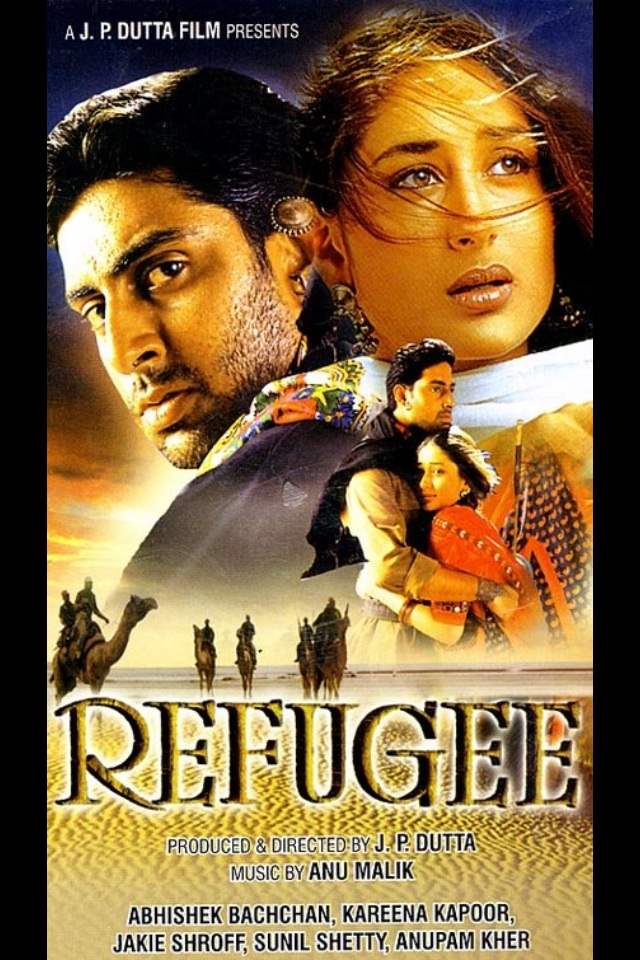 The film follows the story of an agent , Refugee (Abhishek Bachchan) who helps Manzur Ahmad to move to Pakistan with his family. In this process, he falls in love with Manzur’s daughter, Nazneen (Kareena Kapoor Khan). The film traces his journey and how he decides to join the Border Security Forces.

Which movie has been your favorite to see? Leave in your comments below.

+ 17
3 months ago Gadar and Veer Zaara are my fav from the list!

3 months ago 'independence'. India is not free yet. People still have the mentality of the dark ages.