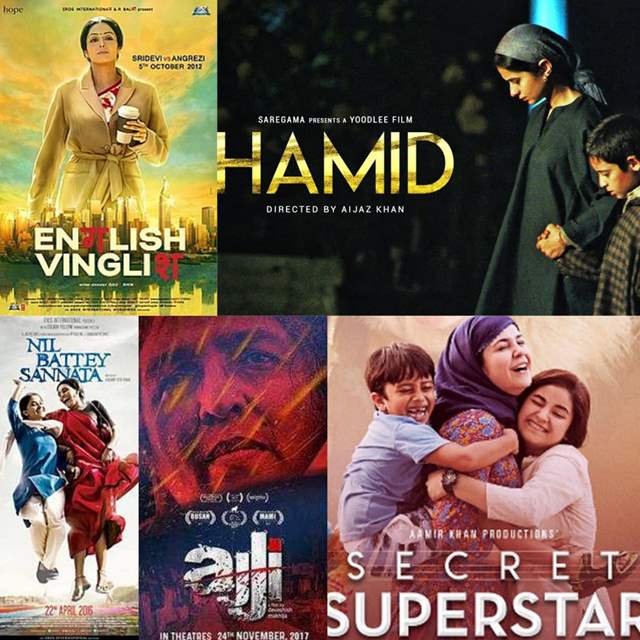 May 9 is Mother's Day and though the mother figure in Bollywood is usually one dimensional, these five films will help you dig deeper into the lesser explored aspects of the maternal instinct.

Mothering comes with its own challenges and these films acknowledge that reality. Watch these films that celebrate the maternal instinct in all its complexity!

Hamid: This Yoodlee film is not a saccharine tribute to motherhood but paints an unlikely protagonist that has not been seen often in mainstream cinema. A grieving Kashmiri woman who repeatedly visits police stations to get some information about her missing husband while her  young son finds ways to comfort himself to cope with an unspeakable tragedy.

In this  Aijaz Khan directorial, Rasika Dugal plays the devastated mother with great sensitivity while Talha Arshad Reshi plays Hamid in a National Award winning performance. Their relationship is tender, frail and even fraught with an occasional sense of desperation. But eventually what brings this mother son relationship alive is the hope she imparts to him.

Stories about grief and resilience often paint women to be superhuman heroines in cinema but in this film, the mother is human. Her pain is overwhelming and real. It sums up all the news stories that we are too busy to read and humanises a loss we are not familiar with. The sight of  seven-year-old Hamid dialing 786 to speak to God so that his family can be healed is  heart-breaking but also shows that a child who has been loved, will never lose hope. 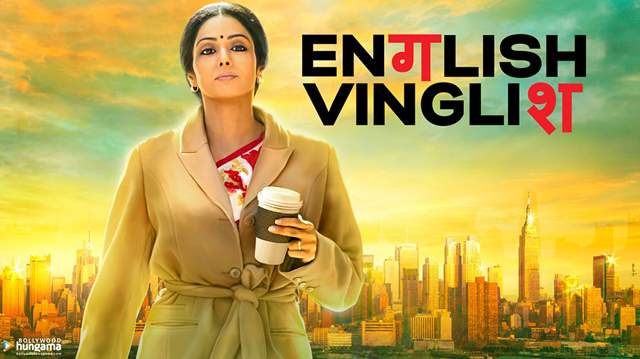 English Vinglish: Unlike the grimly predictable 'Mom' that turned out to be megastar Sridevi’s swan song, this 2012  Gauri Shinde film treated motherhood with much more nuance and insight. The invisible and unacknowledged  work that mothers pour in every day into their families and the way they are disrespected and undervalued was etched with great sensitivity.

Shashi was every woman whose talent is undermined by domesticity and who is talked down to and ignored by her children and spouse. The film portrays that moms do not need pedestals, just simple respect and the freedom to explore the world  without guilt.

How an English-speaking course in a foreign country becomes the door to a new identity for Shashi, forms the core of this refreshing little film that was powered by the gentle strength of its lead star. The film also starred Adil Hussain, French actor Mehdi Nebbou, and Priya Anand. 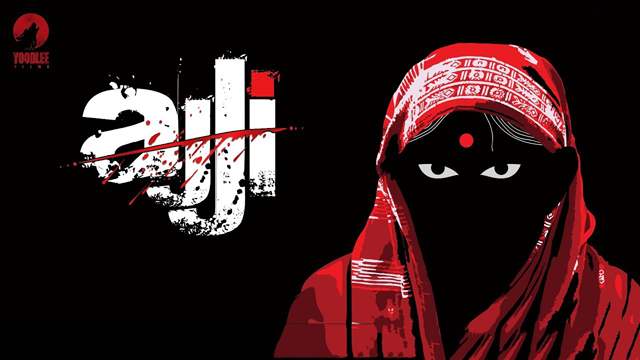 Ajji: This Yoodlee film is not about a mother exactly but a grandmother whose maternal instinct to avenge the violation of her granddaughter leads her towards a dark and twisted path. The film retells the agony of the millions of women who are scarred for life by gender-based crimes but are rendered helpless by a toothless justice system and social inequality.

Ajji, played by Sushama Deshpande is not a superhero but an impoverished tailor who is driven by wordless rage towards the only solution that she thinks will bring closure if not healing to her family. Unlike 'Mom' and 'Maatr,' the film does not play to the gallery with  multiple revenge scenes. It shows how extreme grief and anger can dehumanise even the victims. 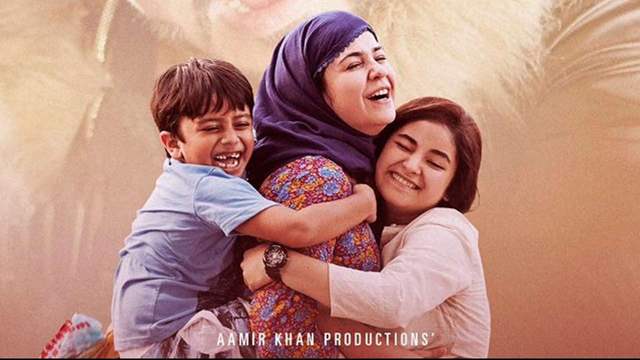 Secret Superstar: This  2017 Aamir Khan production explored how in conservative households, patriarchy oppresses both mothers and daughters. Despite addressing grim issues like gender roles and domestic abuse, the film had a fairy tale quality about it as it traced the flight of an aspiring singer towards self expression and  freedom.

In a key scene, the mother finally recognizes that the chains that bind her are also stifling her daughter and gathers the courage to break free. The cycle of oppression ends when the protagonist Insia (Zaira Wasim) faces the world squarely for the first time and acknowledges that it is her mother in fact who is  the secret superstar behind her success.

The film was a tribute to all mothers who fight to give their daughters the opportunities  that they did not get. The film was written and directed by Advait Chandan and also starred Meher Vij, Raj Arjun, Mona Ambegaonkar and Aamir Khan. 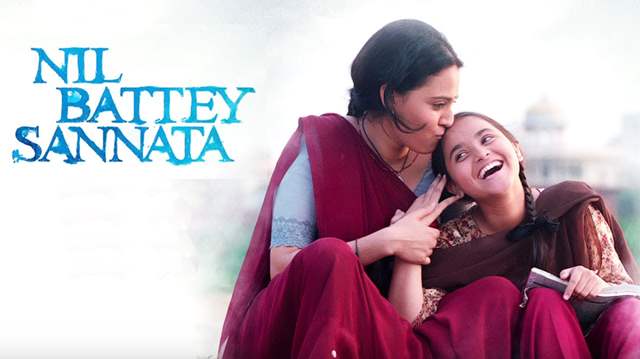 Nil Battey Sannata: This Ashwiny Iyer Tiwari directorial is a refreshing look at the kind of a mother, mainstream Hindi cinema chooses to ignore. A house-maid with stars in her eyes, the spunk to defy the odds and give the world of limitless opportunities to her young daughter.

Swara Bhaskar essays the single mother and high-school drop out Chanda Sahay with delightful positivity. Chanda is a woman who will go to any extent to educate her daughter Apu (Riya Shukla). Even enrolled in the same school even though she herself was  a high-school drop-out.

The two don't have an easy relationship and like any other teenager, Apu resents and misunderstands her mother’s attempts to steer her towards academics. But Chanda’s persistence pays off and a day comes when Apu is on the verge of a career in Civil Services and Chanda herself becomes a maths tutor. 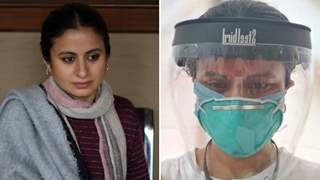