View Profile
Sasural Simar Ka is one of the highest rated shows on Indian Television. There are a few factors that contribute to its high ranking but there are also some factors that have nothing to do with it. One such factor is its promos. Not just television, print promos are even more hilarious! Take a look!

1. 'Karan tells Prem to return to India. Simar requests Karan to at least taste the Ladoos. He agrees but puts a condition that if he does not like the Ladoos, Simar will have to quit the job.' Well if she wants someone to taste her ladoos contact this person! 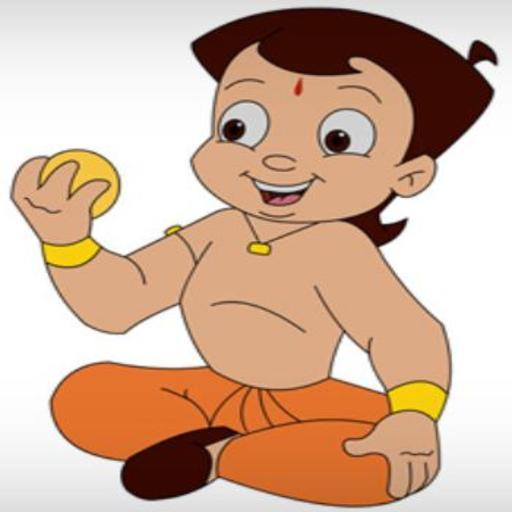 2. The suspense is high on this one! 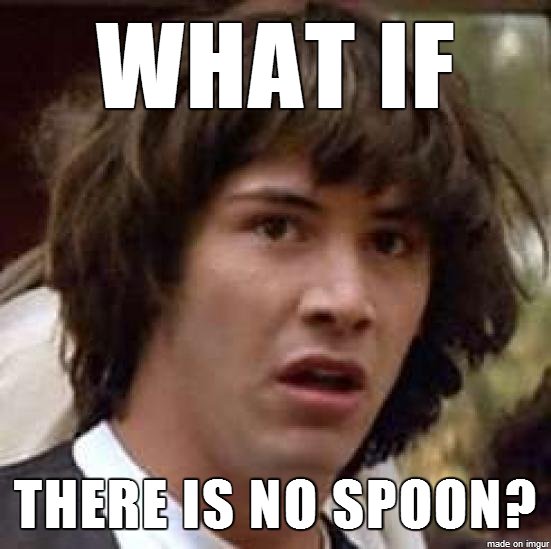 'In tonight's episode we will see Roli returning after taking the spoon from Simar. But she bumps into Jhanvi and the spoon falls into a muck. Will Jhanvi notice the spoon?'
3. Mahabharat wala refrence ! ' 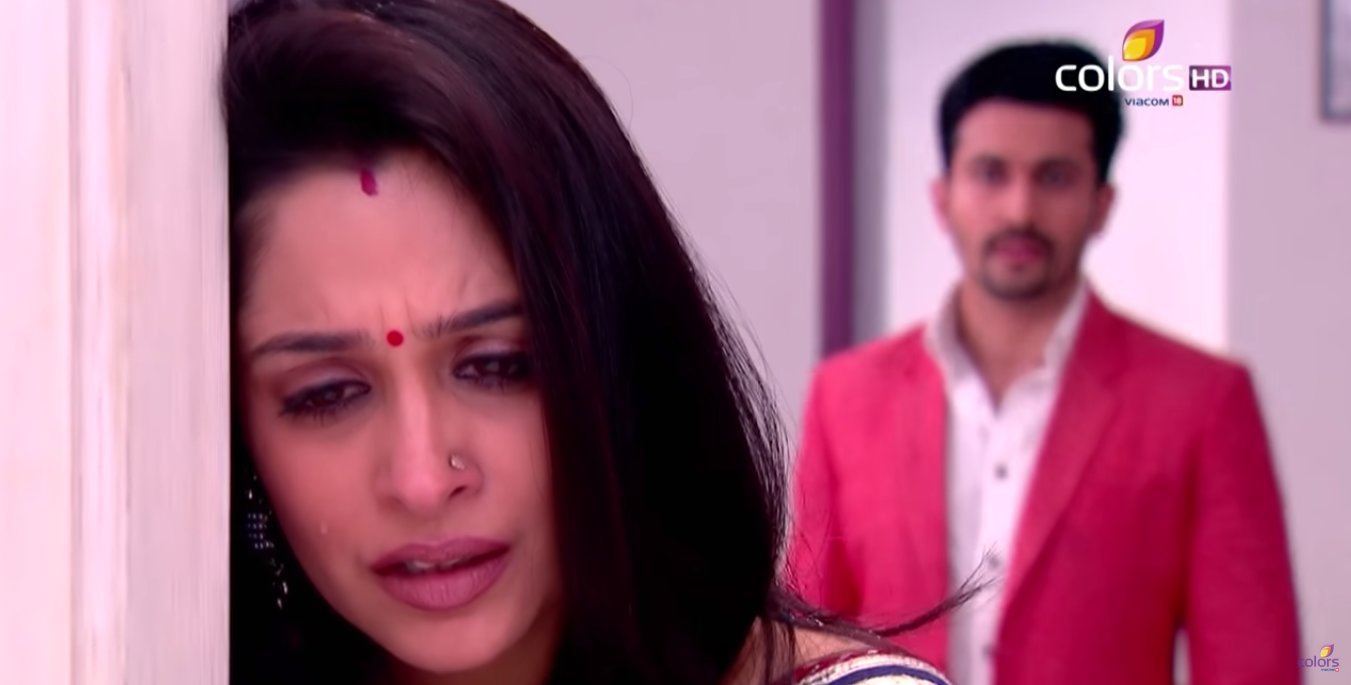 Tonight's episode Maya tells that she decided to destroy the Mani and live a normal life. Prem comes home and informs everybody that he applied for a divorce and it will happen in the next month since he traded Simar in a game with Rajeev.'
4. In tonight's episode, Siddanth goes to Manoranjan and tells him to keep an eye on Roli. Manoranjan tells Simar to dance even though Prem has gone out. Rajeev tells Prem that if he will win all the three games, he will get his house, business and the Mani back. 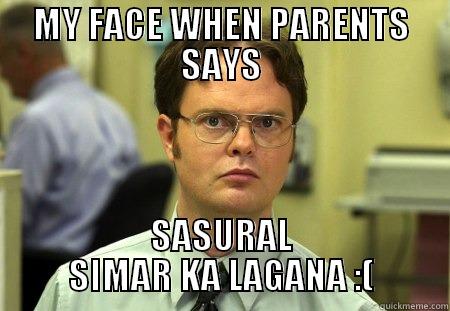 5. Not just the print promos but the television promos are also very creative! Ram, Sita and Raavan! 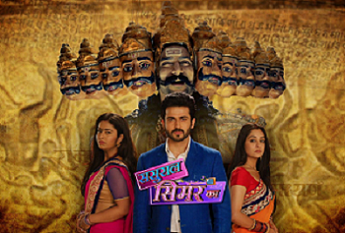 Probably Bahubali suggested Katappa to watch this show and we know what happened next!

5 years ago Dipika Kakar rocks
Have a good day ahead !!

5 years ago Dipika Kakar rocks
U r the best Dipika !!

dharani.r 5 years ago the idiotic serial ever.
love u avika gor
love u manish raisinghan
love u rosid

5 years ago Dheeraj Dhoopar rocks in SSK!!!
Missing u a lot!!