Deepika Padukone is considered to be the reigning queen of Bollywood. In the short span of her career, the actress has made a mark with her successful films and outstanding performances. She likes to connect with the audience through his performance.

The actress has performed some outstanding and most memorable characters. Here is looking at some of the best characters played by Deepika Padukone. 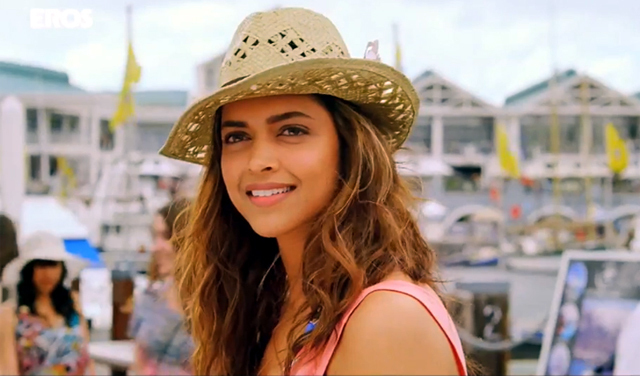 In cocktail Deepika was not only looking beautiful, but she proved it to everyone that how great an actress She is. The character of impulsive party girl was loved by all. Playing such a character on screen would have been very challenging and she did it with ease. 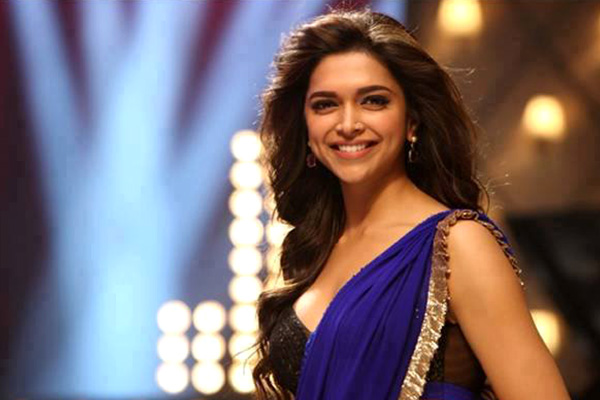 Yeh Jawaani Hai Deewani brought back the lovely pair Ranbir and Deepika Padukone together. In this she played a character of a shy girl Naina Talwar which was way different from her other glamorous role. The audience and the critic praised her performance. The movie was the big hit at the box office. 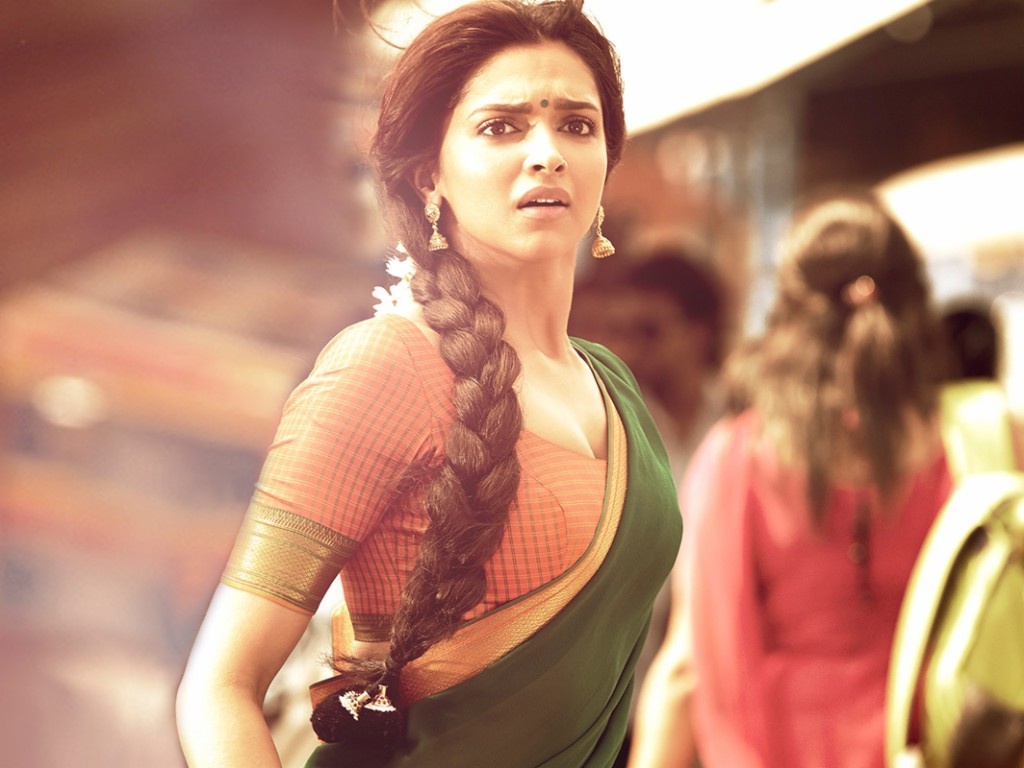 In Chennai Express she was paired opposite Shah Rukh Khan. Deepika played a character of Meenalochini Azhagusundaram a Tamil girl. The audience loved her performance and she made all of us laugh with the Tamil accent. Chennai Express was the highest grossing film of that year. 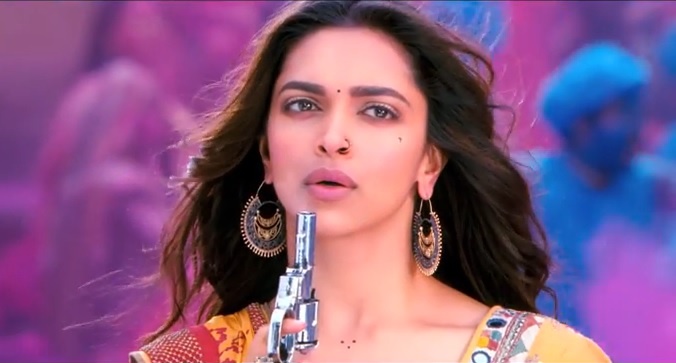 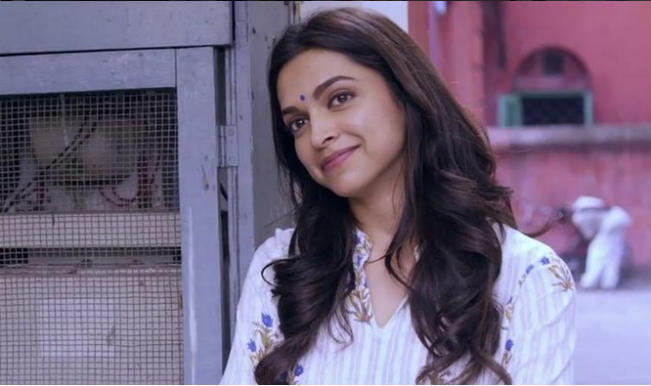 With Piku Deepika Padukone has set a new benchmark. The movie was loved by all. She won lots of praises for her performance in the same. Her role was the talking point after the movie released.

Comment and let us know which ones are your favourite.

5 years ago Love you Deepika... You're fabulous... Among these my favourite are Piku and Naina... Just loved you in both the films...

+ 2
5 years ago
Deepika Padukone you're the Best Actress in Indian Cinema ... You're Gorgeous Talented n extremely Versatile ...
Piku, Naina, Meenamma, Veronica, Leela you rocked in every role ... Also how can we forget Shantipriya, Meera n Aliya ... You're Awesome ...