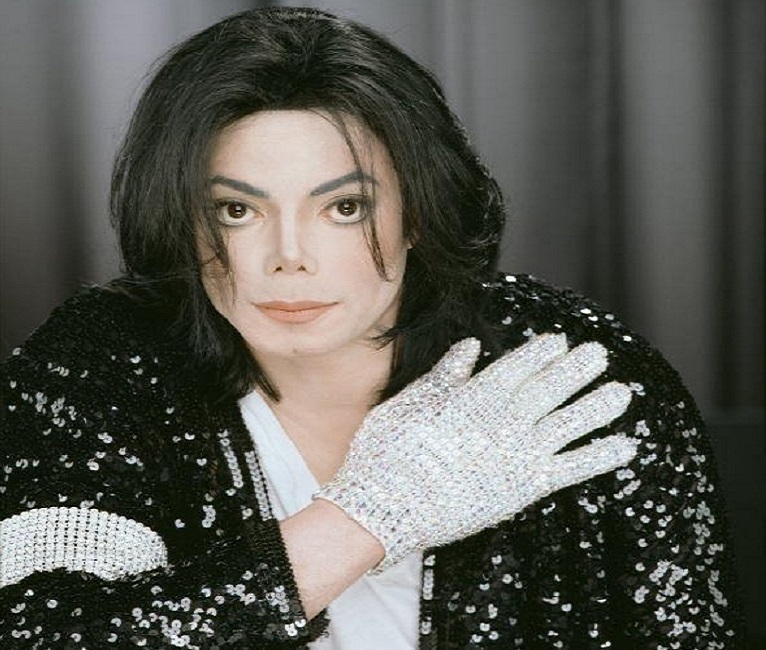 According to reports online, the rare white sequined glove of the late legendary pop star Michael Jackson are put up on sale for 20,000 US dollars.

The auction will be held on 30th July by Nate D Sanders. The preliminary version of the singer's black leather jacket will also be put up for sale at the same event. He had worn this jacket on the cover of his album 'Bad'.

Reportedly, this glove is much cheaper than other of Jackson's glove that had been auctioned in the past. His 'Moonwalk' glove was given away at 350,000 US dollars in 2009 and in June 2010 a glove was bagged at 160,000 US dollars.

This time the person who takes away the gloves will also get a photo of Michael Jackson's artist friend Paul Bedard wearing it as Jackson had gifted him the right-handed glove.

Also the person will receive images of the art he created for Jackson, and a typed declaration signed by Bedard that attests to the glove's authenticity.