Thiruvananthapuram, Jan 8 (IANS) A Class IX student from Kerala dons the mantle of music director this week. 'Plavila Police', a children's film in Malayalam, will see 13-year-old Ramatheerthan make his debut as a music director.

The film, about children whose parents are serving jail terms, will be launched here Wednesday. It is the brainchild of journalist-turned-director Vimal Viswanath, who is also the scriptwriter.

'I am really excited as it would be my first break. I am really thankful to the producers of the film,' said Ramatheerthan.

'I wish to thank the director of the film who spotted me at a school youth festival and to my surprise spoke to me about composing the music in his film. I always wanted to compose music for films but it happened early,' he added.

Veteran singers K.S. Chithra, Sisily and Kavalam Sreekumar will lend their voice to the three compositions of the debutant music director, who says he looks to his parents for inspiration and motivation.

The film, which stars veteran Babu Antony, is being produced by Dubai-based NRI Shaji Moothlif and his friend Siyo Kabeer at a budget of Rs.6 million. It will be ready for release in six months. 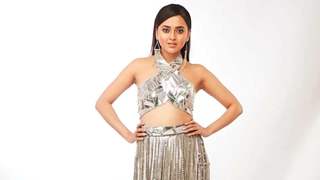 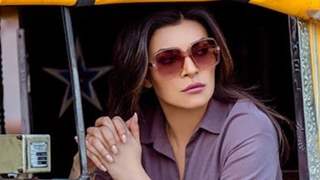