DDLJ to be remade with white male lead

Are SRK fans fine with this ?

The new 'DDLJ' musical cast a white man as the lead. Fans aren’t happy about it. 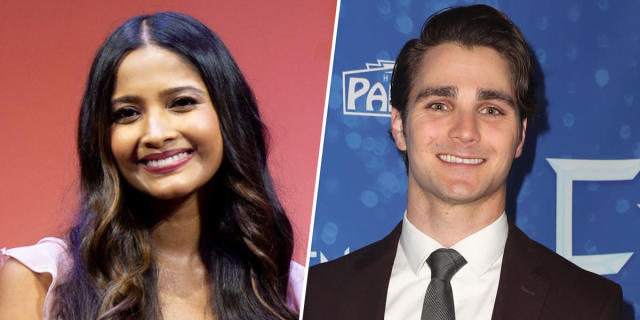 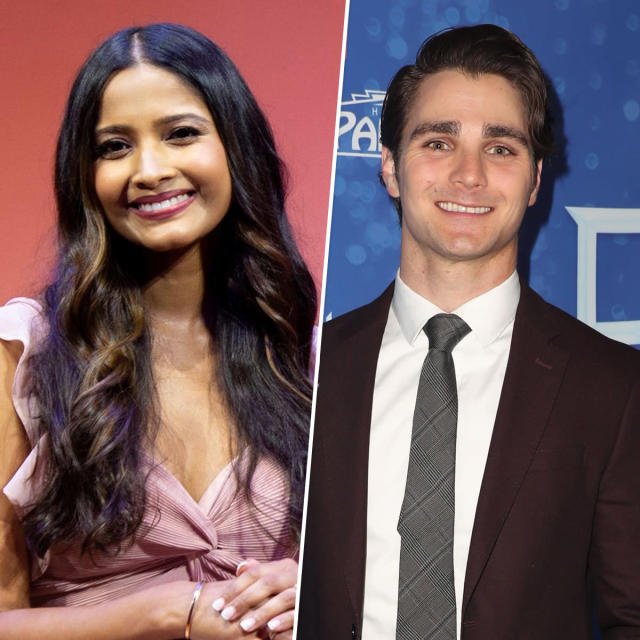 The new 'DDLJ' musical cast a white man as the lead. Fans aren’t happy about it.

Shah Rukh Khan’s character Raj in the Hindi film “Dilwale Dulhania Le Jayenge” is as iconic as the movie itself. The funny, flirty, animated man became synonymous with romance in 1995, and the fondly nicknamed “DDLJ” has been hailed as a classic since.

That's why Bollywood fans were disappointed when they learned that not only is the movie being redone as a musical, but Raj is being reimagined as a white man named Rog. Rog, short for Roger Mandel, will be played by actor Austin Colby in the upcoming Broadway-aimed production “Come Fall in Love — The DDLJ Musical.”

Lovers of the original “DDLJ” said they are shocked that whitewashing of characters is still happening in 2022.

“this is beyond HORRIFYING,” one person tweeted. “So broadway is adapting the iconic Bollywood movie, DDLJ into a musical and guess who they cast to play Raj... YES A WHITE MAN."

Audience members who fell in love with Khan’s portrayal of Raj say they won’t be going to see the musical.

“I got super excited when I my friends informed that DDLJ (my fav film) was coming on Broadway.We decided to fly,” Indian chef Vikas Khanna tweeted. “Then I read that ICONIC Raj is played by Austin Colby as Rog Mandel. I might never see THIS.”

The musical is set to open in San Diego on Sept. 14 with the aim of debuting on Broadway in the 2022-2023 season. It's helmed by Aditya Chopra, who directed the “DDLJ” movie.

“What was he thinking???” another fan tweeted in response to Chopra’s team casting a white man in the lead.

Chopra, Colby and the Old Globe Theatre in San Diego did not respond to requests for comment.

In an Instagram post following the news of his casting, Colby admitted he wasn't familiar with the original production.

"A few months ago, I had never heard of the film Dilwale Dulhania Le Jayenge (DDLJ) or known of it’s global impact," the actor, who previously starred in "Frozen the Musical," wrote. "I am in awe of this beautiful love story, celebrating Bollywood film at it’s finest."

With an already slim number of Asian roles in American media, Indian Americans say taking one away feels like a slight, they said.

“i am..sick and tired of white people taking away representation from south asians," one person said. "we hardly get any.”

Because of white people?

Koi bhi actor play kare they should do a good job

Make it a good experience for people watching

Because of white people?

Sarcasm is the word.