Sportsmanship isn't about criticizing  players, it's about appreciating and supporting their hard work amidst success and failures!!!

This match is one of the very important matches in this tournament so far, for many reasons!

After losing to Pakistan in their tournament opener, New Zealand bounced back well to win three consecutive games.

They are only behind Pakistan on the points table.

A win over Afghanistan today will confirm their place in the semi-finals.

New Zealand come into this all-important clash with high confidence, having beaten Namibia comfortably by 52 runs.

Afghanistan made it to the Super12s without having to play the qualifiers this time, which is a big positive for them.

Their campaign so far has been topsy-turvy, winning two and losing as many games. Although, Afghanistan has an equal chance of going through to the next round.

With their net run-rate better than New Zealand, a victory here will take them to the second spot and keep them in contention.

Facing India in their previous game, they suffered a heavy 66-run defeat.  Their bowlers had a bad day as the Indian batters came all guns blazing.

They were eventually set a daunting target of 211. Afghanistan were in trouble early in the chase, being reduced to 13/2.

The race for the second spot from Group 2 has been intense and a lot will depend on the result of this clash.

Both teams haven't faced each other a lot in T20 cricket and in a high-pressure game, also with high stakes, this surely promises to be a battle you do not want to miss. 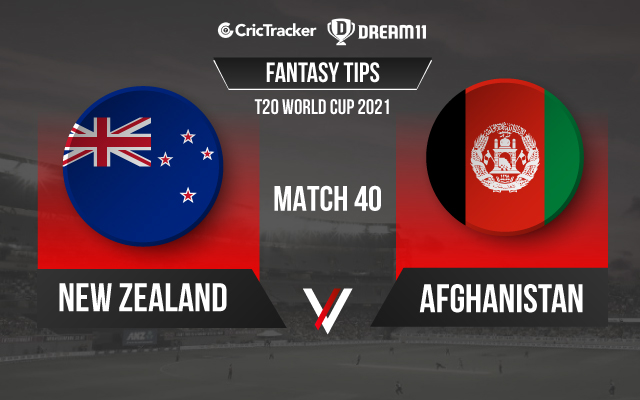 Fingers crossed and praying and hoping that AFG wins

Fingers crossed and praying and hoping that AFG wins

The wicket has picked up its pace, and the ball is coming easily onto the bat. There is not much help for the spinners. We can expect a high-scoring game between the sides.