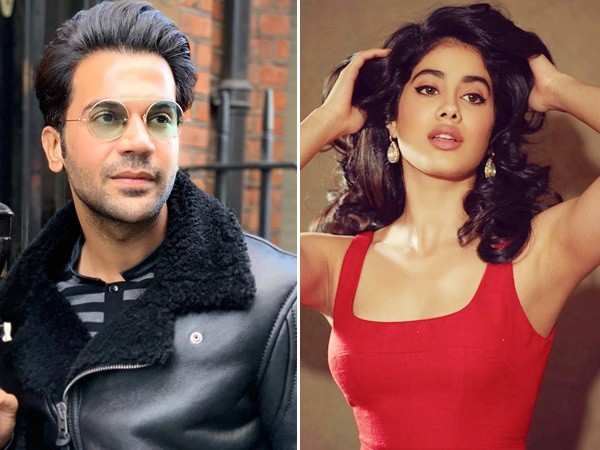 Much before Kartik Aaryan was announced as the lead of Karan Johar’s Dostana 2, there were various reports of Rajkummar Rao starring in the film alongside Janhvi Kapoor. Finally responding to all rumours in a recent interview with an entertainment portal, Rajkummar revealed that he won’t be a part of the franchise. Denying the reports, Rajkummar said, “No, I am not doing Dostana 2 and neither Shubh Mangal Zyaada Saavdhan.”

He further added, “About Dostana 2, I met Karan [Johar]. Of course, I have immense respect for him but this one did not work out but I am sure very soon you will hear something very exciting from both of us.” 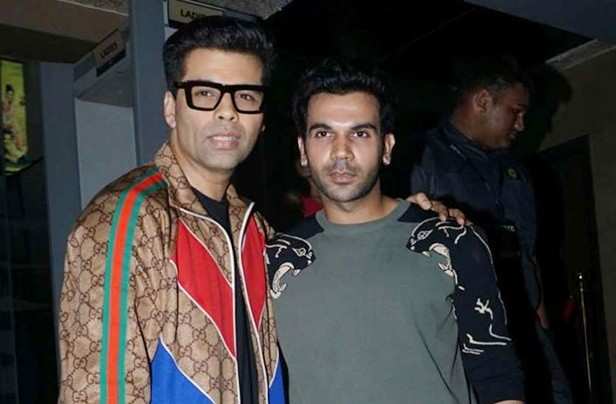 The original Dostana was helmed by Tarun Mansukhani, starring Priyanka Chopra, John Abraham and Abhishek Bachchan in the lead. We also hear that makers of Dostana 2 are looking for a ‘suitable boy’ who will be a newcomer to play the other male lead in the film. The sequel will be directed by Collin D"Cunha, who has earlier worked as an assistant director on Bhaag Milkha Bhaag and Sanju.

Other than this, Rajkummar Rao is currently gearing up for the release of Judgementall Hai Kya in which he stars opposite Kangana Ranaut. 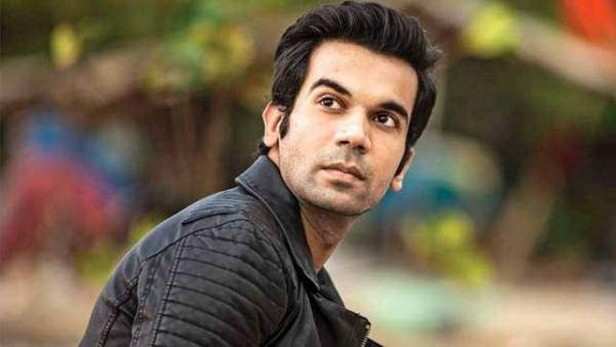